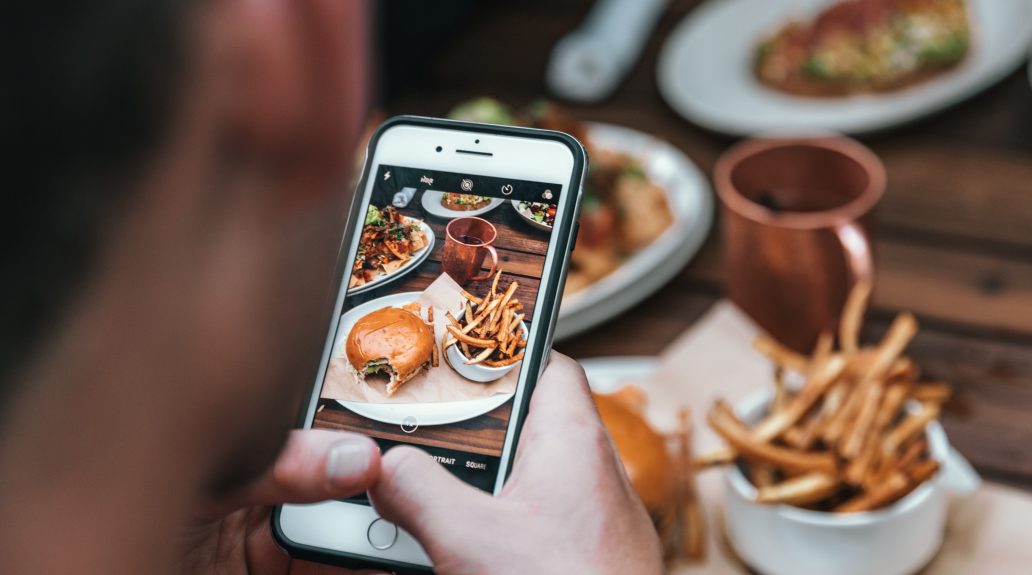 It’s not a secret that during lockdown people turned to food delivery apps. According to a recent report, people across the US have been ordering takeout more often. That led to the delivery business becoming very profitable. DoorDash, Uber, GrubHub and Postmates (which is owned by Uber) grossed about $5.5 billion in combined revenue from April through September, which is almost twice the amount they made in 2019.

Despite multiple lawsuits and a recent tipping scandal, DoorDash and UberEats made the most money. However, they are not profitable. Investors, with an eye on a monopoly or selling to a bigger company, seem to value market share more than they value profits so everything is plowed back into expansion. Meanwhile, the apps’ operating costs remain high.

With a long winter ahead of us, it is likely that Americans will continue to rely on food delivery services for their meals. Delivery apps will also continue being a lifeline for non-chain restaurants that don’t offer their own delivery. The favorable conditions that lead to the delivery boom are COVID-19 and low pay and little to no benefits for the people actually doing the delivering.

It remains to be seen if customers, restaurants and politicians will tolerate the failure of profits to trickle down. In California, gig companies pushed through a ballot initiative allowing them to deny delivery workers the protections and benefits of employees. It is likely that they will push legislation in that direction everywhere they can.

One thing is for certain: independent of COVID-19 or the regulatory environment, delivery companies will adapt. For example, some have started delivering OTC medications, groceries and gifts. The future will tell whether Americans will stop supporting them out of solidarity with the restaurants and the gig economy workers.