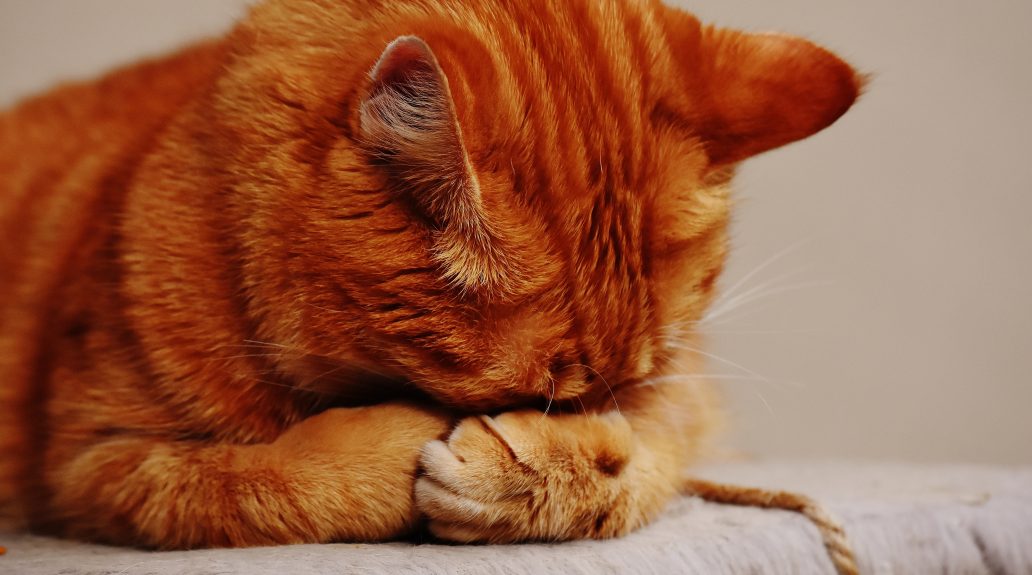 Imagine if, every time you wanted to use a GIF or screenshot, you had to ask its copyright owner’s permission to post the content. In the European Union, this may soon be the case. On March 25, the European Parliament approved Article 17 (formerly known as Article 13), which requires online platforms to police copyrighted content on their sites. Article 17 will hold online platforms liable for any copyright infringements by their users.

Article 17 is part of a larger legislative package called the Directive on Copyright in the Digital Single Market (generally known as the Copyright Directive). It’s the EU’s attempt to establish universal copyright laws for all of its member states. Article 17 was the package’s final measure.

This is the EU’s first update to its copyright laws since 2001. It took the Parliament several revisions to reach an agreement, and it’s now up to member states to approve the decision. If they do, they’ll have two years to implement the new law.

The impact
This Copyright Directive could have far-reaching implications for any site that shares or displays news links, music, videos or other copyrightable materials. Article 11 and Article 13, which was changed to Article 17 shortly before the final vote, have proven to be the most contentious articles in the Copyright Directive. Article 11 states that search engines and news aggregate platforms would have to pay to link to news websites. This article is commonly referred to as the “link tax.” Article 11 would allow publishers to charge platforms like Google News when the platforms display snippets of news stories from their sites.

Article 17 is often called the “upload filter,” because it will likely require online platforms to create upload filters for any content posted to their sites. The law would force sites like YouTube to prevent their users from uploading copyrighted content. To accomplish this, experts believe platform sites will have to screen all content users upload to the site.

The proponents and the resistance
Many proponents of the Copyright Directive are copyright holders — individuals or businesses in the music, film and publishing industries. European Parliament Rapporteur Axel Voss said the legislation was designed to protect people’s livelihoods: “This directive is an important step towards correcting a situation which has allowed a few companies to earn huge sums of money without properly remunerating the thousands of creatives and journalists whose work they depend on.”

Those opposed to the Copyright Directive fear far-reaching and unintended consequences. Many industry experts believe the forthcoming content filters will stifle knowledge sharing and are likely to be error-prone and subject to abuse. The hashtag #saveyourinternet spread across EU-based social media feeds and a site called SavetheInternet gained a following as the legislative package moved toward a final vote. More than 100,000 individuals protested the legislation, and more than 5 million signed a petition calling for the removal of Article 13. Last week, sites including Reddit and Wikipedia also protested the legislation. A number of European Wikipedia sites went black ahead of the March 25 vote, replacing normal content with a request for visitors to contact their local EU representatives and voice their opposition to the law.

A harbinger?
There’s no similar directive in the works in the United States, but this new law puts the world on watch. Who will be the winners and losers if or when content filters are activated on various platforms?

Proponents of the law say GIFs are excluded from the new regulations, but opponents say filters may lack the power to differentiate between GIFs and actual film clips. Our GIFs are safe — for now.