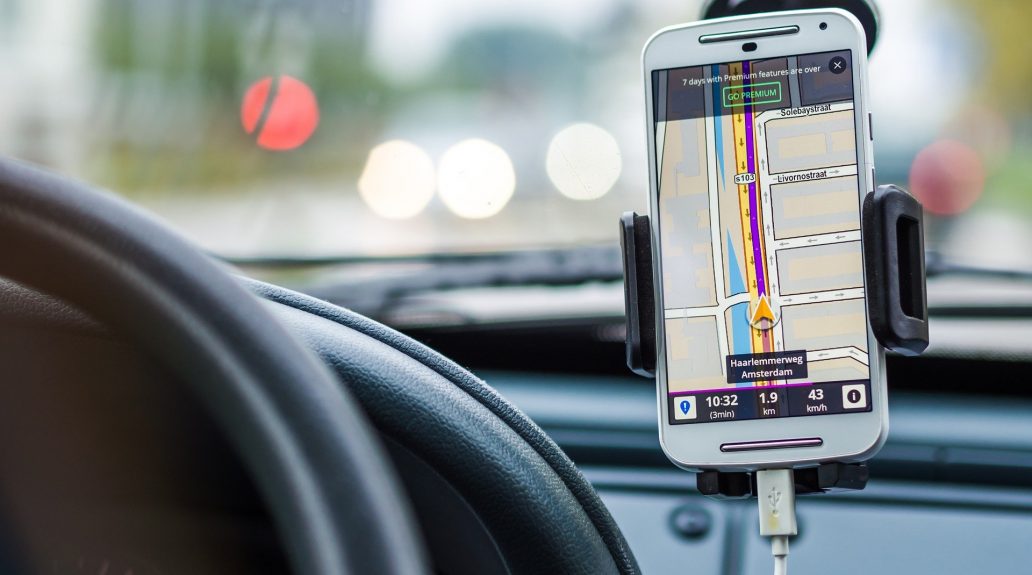 You soon might have trouble getting dinner delivered in California. The fight over workers’ rights has finally come to the gig economy and despite new laws, court cases, and a billion-dollar marketing campaign rivaling a presidential run, the battle is far from over. In the past few years, California has been visibly leading the charge over protecting workers’ rights, vocally defending the independent contractors at the heart of so much of the gig economy. But they haven’t won the war quite yet. Just who defines what makes an employee, and where does this battle end?

After a long and oftentimes confusingly contentious legislative journey, California Governor Gavin Newsom signed the state’s AB5 bill into law in late 2019. This law, among many other things, aims to support California’s independent contractors in a wide range of industries by requiring local employers to classify them as regular employees. This reclassification would then require employers to offer them basic work protections, including a flat wage, health benefits, and unemployment insurance.

Some of the most vocal opponents of AB5 and the reclassification requirements have been big gig economy employers, like DoorDash, Uber, and Postmates. Even back before AB5 passed through the legislature, they’d started mobilizing opposition and funding a nearly billion-dollar campaign against AB5. After it was passed and the governor was set to sign it into law, they declared that they’d be fighting the reclassification measure.

The Ballot Question That Fights for the Big Guys: Proposition 22

In November, California voters will be asked to support Prop 22, a ballot initiative funded by major players in the delivery gig economy: DoorDash, Uber, Lyft, Instacart, and Postmates. If voters choose “Yes,” the initiative provides that app-based delivery and rideshare drivers will be classified as independent contractors, not employees.

DoorDash’s reasoning for its push for Prop 22 is that the AB5 reclassification would harm its delivery workers’ earnings, while Gizmodo reporter Catie Keck writes that she suspects the motivations are more about the company’s earnings than those of its drivers.

“The implication that a company with this large of an economic footprint—and a roughly $16 billion valuation—is incapable of allocating resources toward restructuring its business for employee reclassification in California is absurd,” Keck noted in a recent article following the current legal drama between the company and the state of California.

DoorDash in the Court’s Crosshairs

This past June, San Francisco’s district attorney’s office ordered DoorDash to reclassify its delivery drivers as regular employees as it had been ordered to do for the past six months. AB5 took effect on January 1, 2020, giving gig employers plenty of time to make the changes to their employee classification. But DoorDash and other California-based gig businesses are fighting the measure with appeals, threats of temporary shut-downs, and their support of this November’s Prop 22 vote.

District Attorney Chesa Boudin argued in an August 12, 2020 motion on the civil lawsuit that DoorDash had been stalling long enough.

“We are seeking an immediate end to DoorDash’s illegal behavior of failing to provide delivery workers with basic workplace protections,” Boudin said. “All three branches of California’s government have already made clear that these workers are employees under California law and entitled to these important safeguards. The failure to provide these workers basic protections puts them at risk, particularly during the COVID pandemic.”

The August 12 motion is a part of the initial June lawsuit brought by Boudin’s office that challenges the company’s lack of compliance with the AB5 law. The motion came after a judge ruled that these main gig work employers in California must comply with the reclassification efforts.

Boudin’s office noted in the June lawsuit that DoorDash’s lack of progress on these efforts was “a calculated decision made to reduce the costs of doing business at the expense of the very workers providing the company’s core service of delivery.”

“Defendants may not evade legislative mandates merely because their businesses are so large that they affect the lives of many thousands of people,” wrote Judge Schulman.

The companies in the suit have said they will appeal the decision in advance of the November question to voters.