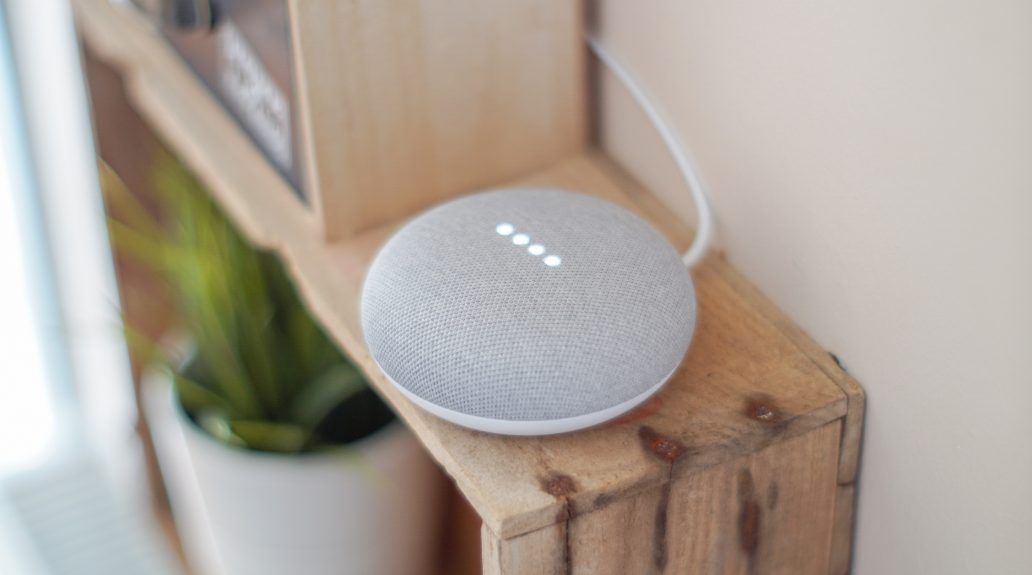 Chances are good you’ve heard the term “Internet of Things” or “IoT” recently, but what are people talking about? Well, you may be surprised to know that this term isn’t that new at all. In fact, the Oxford Dictionary Online added the term back in 2013, along with “twerk” and “selfie.” According to the site, the IoT is “the interconnection via the Internet of computing devices embedded in everyday objects, enabling them to send and receive data.” Examples range from cell phones to smart refrigerators.

While the term may be fairly new, the IoT has existed for years, and it’s quite likely you’ve been using it without knowing it had a name. The concept of connecting smart devices can be traced back to the mid-1970s, when a few programmers at Carnegie Mellon University installed sensors on a Coke machine and created a computer program that could tell users whether the machine was full, and whether the soda was cold, before they even left their desks.
A couple of decades later, Mark Weiser published his landmark 1991 paper “The Computer for the 21st Century,” which predicted that in the future “specialized elements of hardware and software, connected by wires, radio waves and infrared, will be so ubiquitous that no one will notice their presence.” And while difficult to confirm, the term itself was reportedly coined by Kevin Ashton in a presentation he made at Procter & Gamble back in 1999 about how supply chain management could be revolutionized by connecting radio frequency identification (RFID) to the internet.

IoT at Home
What was once conceivable only for “The Jetsons” has become reality as we invite more and more smart devices into our homes to automate our lives. Today, we have smart refrigerators that can tell us when we’re running low on milk and order more, smart lights that turn on and off without touching a switch, and smart doorbells that don’t just tell us when there’s someone at the door but show us. We trust voice assistants like Google Home, Amazon’s Alexa, and Apple’s Siri to give us all kinds of information as well as control and secure our homes by connecting these devices to our smart appliances (from security systems to thermostats). Even our cars are connected to the IoT, with smart vehicle diagnostics that work on mini computers in your engine.

IoT at Work
While the IoT is perhaps less noticeable at work than at home, the global economic impact on how businesses operate has been major. Manufacturing has been transformed by the IoT; the location of items in transit and the quality of shipments can now be tracked automatically, without human intervention. Agriculture has also experienced a renaissance through the IoT, using sensors that can identify weather conditions, soil quality, and crop growth. Retail now uses virtual and augmented reality to help buyers determine how products will look on them or in their homes before they buy.

IoT in the World
Even outside of our homes and workplaces, the physical elements of our environment are becoming more and more connected to the internet. Parking lots can tell us if, and where, there are available spaces before we even enter. Toll booths use EZPass devices to track how far we’ve traveled on highways, then automatically charge our bank accounts. Some trash and recycling containers are even being equipped with sensors that notify waste management personnel when they need to be emptied.

How will the IoT change our lives over the next 20 years? Only time (or maybe “The Jetsons”) can tell.