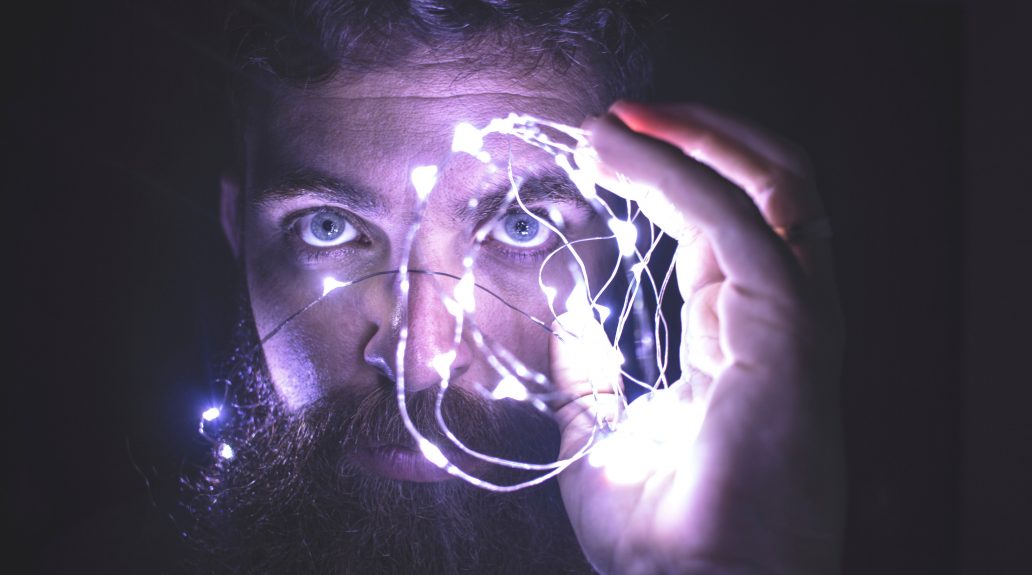 Facial recognition technology is most commonly defined as the method of identifying or recognizing the identity of a person by digitally scanning their face. The primary functions of this technology have been in security and surveillance, most notably by the police, governmental entities, and, increasingly, private corporations. Although supporters of this technology argue it will lead to an increase in security and convenience at places such as airports, critics maintain the creators of the technology haven’t addressed issues such as reliability and privacy.

In 2018, the Department of Homeland Security issued a report in which it predicted, that within the next four years, 97 percent of departing passengers at airports will be facially scanned. The technology works by collecting photographs and video screenshots of a person’s face and storing them into a central database. A person’s face is then digitally mapped through mathematical algorithms and cross-referenced with other photographs or stills from sources such as passport photos and other data repositories.

The U.S. Customs and Border Protection began testing the first iteration of the system in 2015 at Dulles International Airport in Washington, D.C. Since then, a new program, called Biometric Exit, will use facial recognition systems to identify every visa holder as they leave the country. Passengers would have their photos taken immediately before boarding, to be matched with the passport-style photos provided with the visa application.

The Biometric Exit system would give U.S. Customs and Border Protection agents verifiable proof that a visitor to the United States leaves the country. Supporters have argued the system will aid such agencies in eliminating, or at least substantially decreasing, the rate of visa overstays. However, for some critics, this type of surveillance represents a gross invasion of privacy. Unlike iris scans or fingerprint scans, facial recognition is difficult to hinder or obstruct, and it can be easily cross-referenced with existing databases of facial scans. The issue lies in the fact that a real-time facial recognition system could significantly expand the amount of data collected on private individuals. This data could then be shared across different agencies without the permission of citizens.

In the private realm, the first version of the airport facial recognition system entered trials on a flight between Atlanta, Georgia, and Tokyo, Japan, in 2017 at Hartsfield-Jackson Atlanta International Airport. A special terminal allowed passengers on international flights to verify their identity seamlessly using facial recognition technology. The terminal is operated by Delta Airlines, which claims the system significantly speeds up the process of boarding flights and decreases the time it takes to get through security. Passengers use a special kiosk upon entry to the airport to scan their faces, which are then compared to a U.S. Customs and Border Protection database. The company and the agency assert the images are not retained permanently.

Facial recognition technology has found receptive hosts beyond airports. Companies such as Apple have used the technology to bolster phone security. Facial recognition can be used to unlock phones to ensure sensitive data is protected, without the need to remember passwords. In the advertising world, companies such as Great Britain’s Tesco supermarket chain have been developing facial recognition technology to tailor advertising specific to potential consumers and hasten the check-out process in their stores. The system can estimate the age of shoppers in order to ascertain if they are of legal age to purchase cigarettes, other tobacco products, and alcohol.

There have been other interesting applications of the technology as well. The oral hygiene brand Listerine, of Johnson & Johnson, recently developed a mobile app that allows blind people to be alerted when people smile at them. In the medical field, the National Human Genome Research Institute uses facial recognition software to diagnose rare genetic diseases such as DiGeorge syndrome, which affects from 1 in 3,000 to 6,000 children. The system has a high success rate in diagnosing people with the condition and is only improving over time as algorithms become more and more sophisticated. The potential medical uses of facial recognition technology are still in their infancy, but this could be a promising area of technological growth and development.

Facial recognition technology is still a relatively new and developing field. Its current and potential uses have ranged from airport security to criminal detection, to disease detection. Proponents argue the technology will improve people’s daily lives and speed up mundane processes, while critics maintain it could lead to a gross invasion of privacy. It remains to be seen how the technology develops in the coming years; however, its potential for effecting change is seemingly limitless.