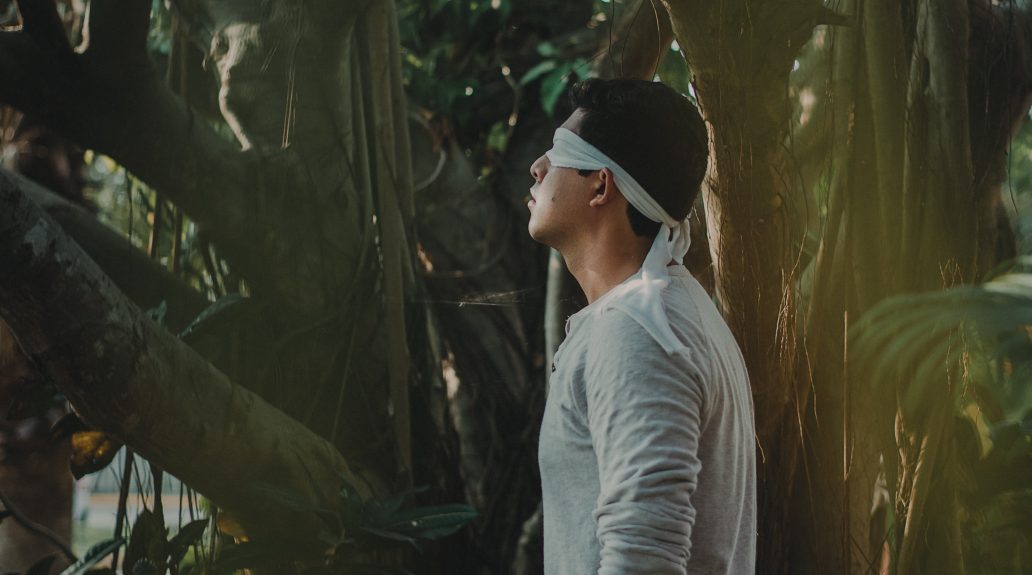 People searching YouTube for the latest pranks and tricks might be seeing diminishing results. Amid public criticism of its video repository of dangerous and outlandish pranks, YouTube started removing videos it deems unsafe and is issuing penalties to offending users.

On January 15, YouTube redefined “dangerous” content. In an update to its help page, a YouTube employee stated “Our Community Guidelines prohibit content that encourages dangerous activities that are likely to result in serious harm, and today [we’re] clarifying what this means for dangerous challenges and pranks.” YouTube isn’t just going after video creators; it will apply the same criteria to “the original video, reuploads, and reaction videos.”

YouTube isn’t just targeting dangerous prank videos. This removal sweep is part of a larger effort to clean up its site. According to the New York Post, in the third quarter of 2018, YouTube removed 58 million offensive videos.

The Offending Challenges
The move came after several “challenges,” popularized on YouTube, resulted in injuries, property injury and even death. There are a lot of these types of challenges, and a few recent ones have made national headlines. For example, the Bird Box challenge asks people to attempt everyday tasks, such as driving or crossing the street, while blindfolded; the fire challenge has people pouring flammable liquid on themselves and igniting it; and the infamous Tide Pod challenge has people eat concentrated laundry detergent packaged in a single-use glob that can sometimes look like candy.

YouTube isn’t just removing videos that are are likely to result in physical harm. According to the New York Post, it’s also banning users from uploading videos where unknowing participants are tricked into believing they’re in imminent danger (e.g., footage of fake home invasions or drive-by shootings).

Parents in the Spotlight
Parents who post videos of their children also face increased scrutiny from YouTube. Some parents use the site as a way to cruelly prank or publicly shame their children. Now, that sort of behavior is a no-go, which may come as a shock to parents who’ve used YouTube to generate public attention and financial gain with videos that humiliate their children for real or contrived wrongdoings.

On their help site, YouTube stated “We’ve worked directly with child psychologists to develop guidelines around the types of pranks that cross this line. Examples include, the fake death of a parent or severe abandonment or shaming for mistakes.”

Old-Fashioned Fun
Don’t fear; if you get your online thrills and laughs through good, clean fun, YouTube can still tickle your funny bone. It’s not removing all videos involving pranks. Beloved and family-friendly pranksters like Jimmy Kimmel, who popularized the “terrible Christmas presents” prank, will still be accessible by the masses on YouTube. Also safe is the water bottle flip challenge, for which the top three videos have racked up almost 250 million views.