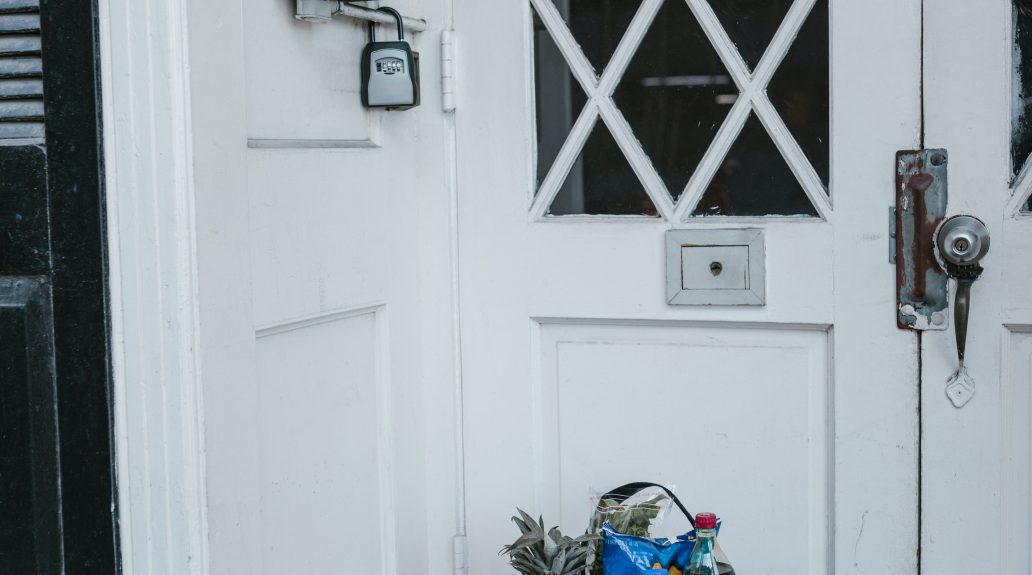 Even though Amazon recently took Walmart’s title as the world’s largest retail seller, Walmart has announced the commercialization of its delivery service, Walmart GoLocal. The retail giant’s delivery service is a move that’ll help businesses, small and large, deliver goods to patrons through contract workers, autonomous vehicles and even drones.

Walmart initially started its delivery services in 2018, but the offering is now available for 160,000 products at over 3,000 locations, which will cover nearly 70% of the US population.

Through Walmart GoLocal, a possible threat to delivery services such as Uber and DoorDash, the company aims to serve local communities, especially businesses in rural areas that have had a hard time establishing their own delivery systems.

As reported by Business Insider, Walmart US SVP of last-mile Tom Ward said during a recent press call that the new service is a “white-label” provider. This status means that the client’s branding will be a priority, but this service will provide Walmart with an additional revenue stream.

The GoLocal website explains how the service will work––customers will order directly from a small business, the business’s platform will notify Walmart, Walmart GoLocal will dispatch a delivery driver, and then collect relevant feedback to give to the business. According to Reuters, the drivers delivering for Walmart GoLocal customers will be pulled from the company’s Spark delivery service.

The commercialization of Walmart’s delivery service is an essential element of its overall strategy, which includes expanding its revenue streams and profit pools with projects including Walmart Connect and Walmart Fulfillment Services. The GoLocal launch comes weeks after Walmart announced it would partner with Adobe to release technology products for small businesses.

The question is whether GoLocal can become a powerful element of Walmart’s overall business. While the upcoming holiday season could be a great (and successful!) test for Walmart’s new strategy, some businesses may be hesitant to partner with the retail giant, as Walmart has taken a lot of business from small merchants in the past. However, Walmart does have the scale to make GoLocal a tough competitor by underpricing competition, which would be attractive to small merchants.

Even though Walmart is just starting to establish itself in the fulfillment service sector, they do have the financial wherewithal to finance a large loss. So, while it may not seem like it’ll do much for their bottom line right now, it could result in the retail giant gaining considerable leverage later on.