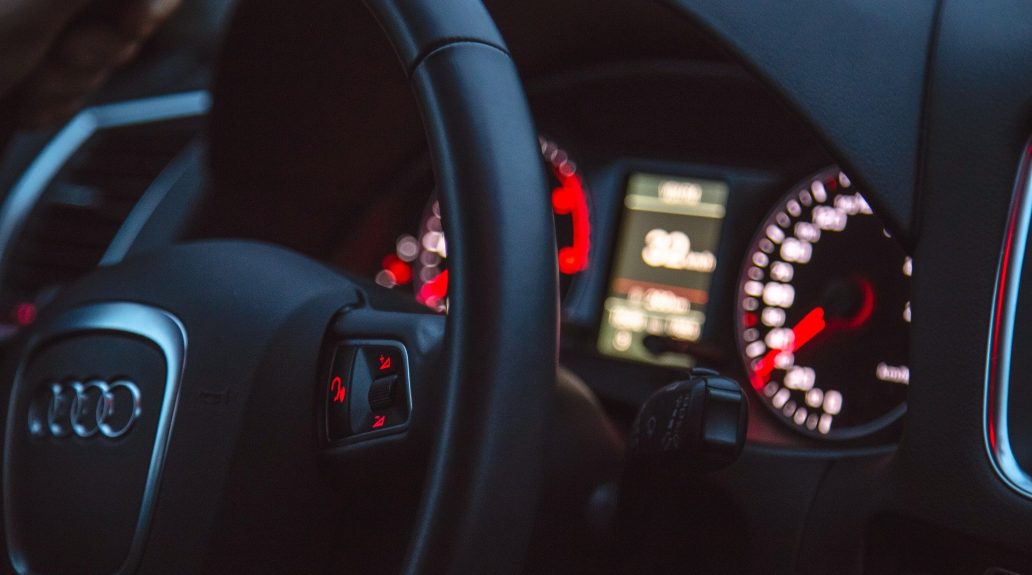 Walmart, America’s largest retailer, continues to experiment with the technologies of the future. On November 10, Walmart announced a partnership with Cruise, a self-driving car company and a subsidiary of General Motors headquartered in San Francisco, CA. Testing will begin in the first quarter of 2021 in Scottsdale, AZ. Prior to this partnership, Walmart worked with inventory robotics startup Bossa Nova Robotics using shelf-scanning robots, but that partnership ended in early November.

As part of the pilot, customers will be able to place orders from their local store and have it delivered, contact-free, by one of Cruise’s self-driving cars. Initially, Cruise’s business focused on driver-less taxis. They planned to launch a service in 2019, but those plans got postponed to prioritize the safety of the service. At the beginning of 2020, they experimented with food delivery in San Francisco. The partnership with Walmart will certainly expand their business and other similar arrangements are likely to follow.

First and foremost, money. Robots are reliable and don’t require salaries, benefits, or training and they can’t sue you, so robotic deliveries could be relatively inexpensive.

From the perspective of the customer, automated delivery could be faster, cheaper, and COVID-19/introvert-friendly. Also because autonomous vehicles do not have working hours, customers will be able to get deliveries 24/7. Based on how many companies are experimenting with human-free delivery, the industry is taking a step toward automatization. The biggest downside would be potential unemployment for gig economy workers. The gig economy currently accounts for approximately 34% of the US workforce.

Most major delivery companies including FedEx, Amazon, DHL, and UPS are planning to use robots and drones to complete last-mile deliveries but a lot needs to happen before robots can completely take over. Before the government lets corporations fill American cities with autonomous cars or robots, the corporations will have a lot of convincing to do.
At the moment, robots aren’t able to walk up or down stairs or open doors. They also attract a lot of attention and are vulnerable to vandalism.

The era of autonomous vehicles seems inevitable. Walmart and others are banking on that premise, with this partnership likely serving as the vehicle to help bring this era forward.