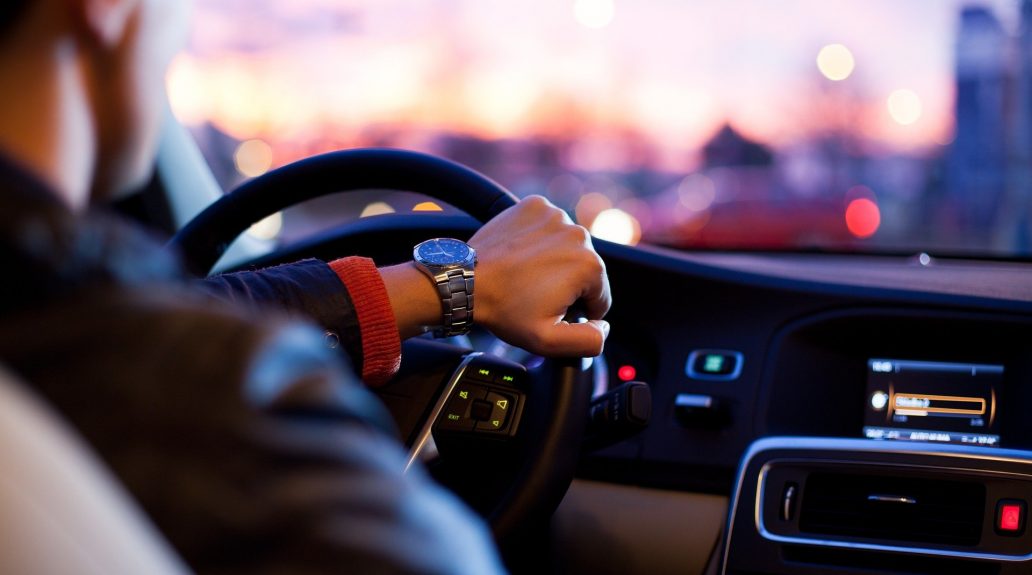 Proposition 22 was approved by 58% of California voters out of the November 3 elections. Now, gig workers who drive for delivery and rideshare apps are deemed independent contractors rather than employees. This proposition marked the most expensive ballot measure in the state’s history and comes with added benefits for delivery gig economy players like Uber, Lyft and DoorDash.

DoorDash, who already faced its own legal trouble in California earlier this year and was mandated to classify its delivery drivers as employees, seems to have won this legal battle with the passing of Prop 22.

What Regulations are Included in Prop 22?

Prop 22 was created in response to California’s AB5 bill, which aimed to support the state’s independent contractors by requiring them to be classified as employees with benefits. While AB5 supported workers, it’s no secret that qualifying every worker as an employee put a dent in corporate pockets. The response of Prop 22 speaks specifically in favor of companies that provide delivery or rideshare services like Uber, Lyft, DoorDash, Grubhub, Postmates and others. For delivery apps like DoorDash, who faced legal action for failing to comply with AB5 guidelines, Prop 22 will work in their favor.

Aside from the questionable practices of qualifying workers as contractors, a benefit of Prop 22 is added protections like background checks and makes companies liable for things like criminal activity while workers are on the job, car accidents and sexual misconduct. On the surface, other regulations like an ensured 120% of minimum wage for contractors and 30 cents per mile for drivers seems favorable for drivers, but it comes with a hidden drawback.

Unfortunately for drivers, those wages only apply to “engaged” driving time, which means drivers won’t be paid for the time it takes to deliver the food to their customer and otherwise completing customer requests. The worst part? Prop 22 is near impossible to change to create improved benefits for employees, due to an unprecedented 7/8 vote requirement from the State Assembly and Senate to amend the proposition.

What Does This Mean for Delivery Drivers?

As a result of Prop 22 passing, drivers will have fewer rights and protections as contractors of these gig economy apps, with company interest in mind over drivers. So what does this mean for drivers? In short, their wages will see a decrease and their medical and other insurance is not guaranteed.

Due to engaged driving time regulations, drivers are expected to make less money from their average shifts. A large portion of drivers’ time is spent waiting for customers or in between rides and deliveries. This values the wage guarantee at less than 50% at $5.64 an hour against the minimum wage of $13, according to a Berkeley study.

Among the drawbacks of Prop 22 includes drivers being deemed ineligible for basic employee benefits like overtime and insurance benefits as independent contractors. They also won’t be guaranteed healthcare, but instead, drivers who work more than 25 hours per week of “engaged” time may be eligible to receive health care subsidies.