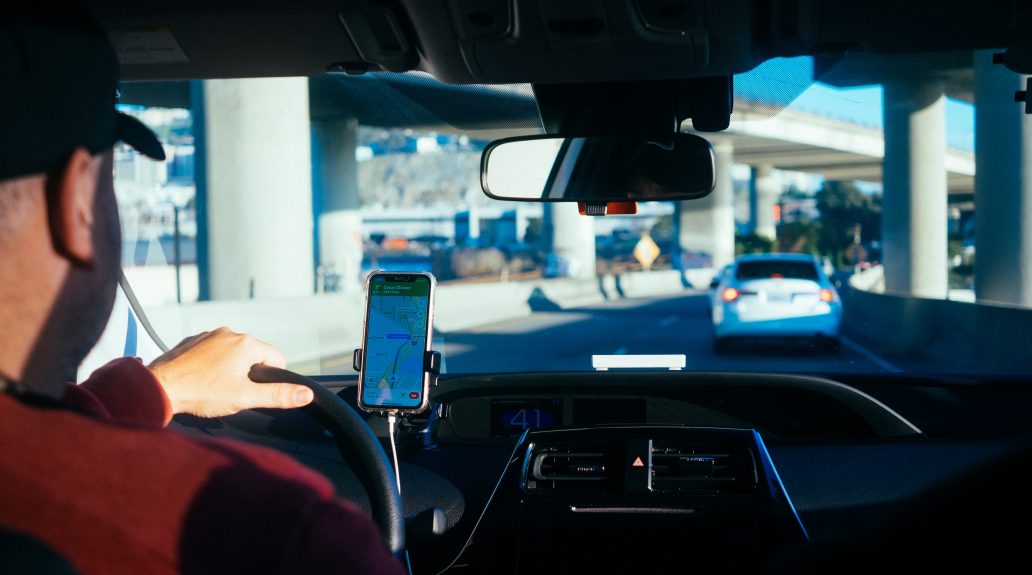 Labor Secretary Marty Walsh expressed that in most cases he believes gig workers should be classified as employees with benefits rather than as independent contractors. Walsh’s statements sent shock waves through Wall Street as stocks of gig companies like Lyft, DoorDash and Uber plummeted amid speculation about the future of the fraught business model under the new presidential administration.

The U.S. labor official stated his views on gig workers for the first time in an exclusive interview with Reuters on Thursday.

“We are looking at it but in a lot of cases gig workers should be classified as employees … in some cases they are treated respectfully and in some cases, they aren’t and I think it has to be consistent across the board,” Walsh said to Reuters.

“These companies are making profits and revenue and I’m not (going to) begrudge anyone for that because that’s what we are about in America … but we also want to make sure that success trickles down to the worker,” he said.

Walsh’s comments suggest that the Labor Department may have plans to crack down on the misuse of independent contract labor by some of the gig economy’s largest companies. Uber’s stock price was down just shy of 6%, Lyft was down nearly 10% and DoorDash was down 7.6% by Thursday afternoon.

According to recent studies, 57.3 million (that’s 36%) of American adults engage in gig work for companies such as Uber, Lyft, DoorDash, Grubhub and Instacart. For years, labor advocates have said that some of Silicon Valley’s biggest companies including Uber, Lyft and DoorDash have been improperly classifying their workers as contractors, instead of as employees. By doing this, companies can save a ton of money on labor costs, as they’re not responsible to pay minimum wage, overtime, unemployment insurance, workers’ compensation and other benefits to contractors.

However, voters in California voted in favor last year of a ballot initiative called Proposition 22 (Prop 22), mostly bankrolled by gig companies, which would always bar independent contractors from having employee status and benefits. The COVID-19 crisis helped shine a light on the problems of this dynamic, as Congress stepped up to help create a program to offer unemployment benefits (which the federal government paid for) to gig workers and other freelancers who typically don’t qualify for these benefits.

“If the federal government didn’t cover the gig economy workers, those workers would not only have lost their job, but they wouldn’t have had any unemployment benefits to keep their family moving forward,” Walsh expressed to Reuters.

Walsh also stated in his interview with Reuters that he and the Labor Department would speak with big tech companies to guarantee that workers have “all of the things that an average employee in America can access,” including steady wages, health benefits and sick time.