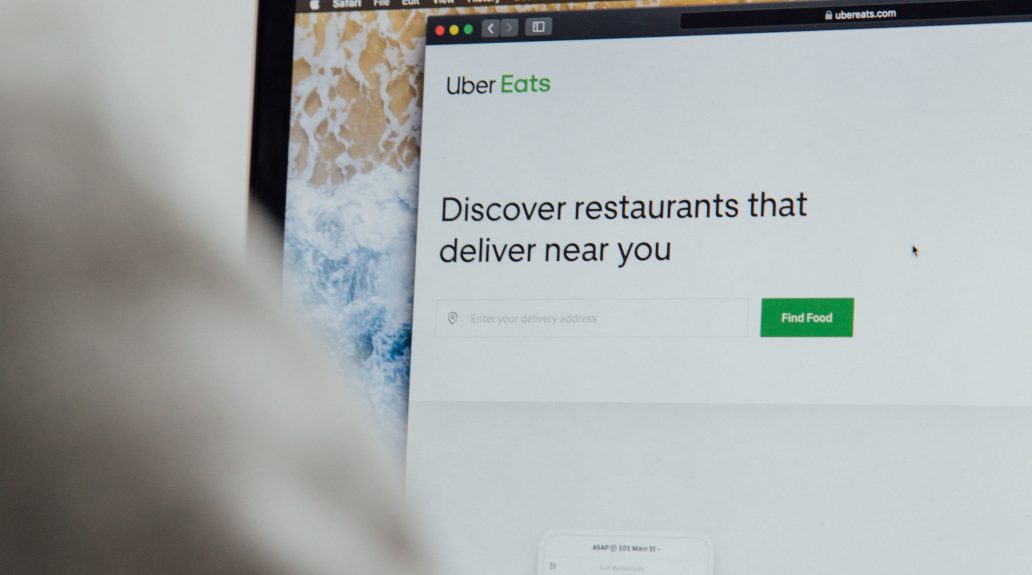 Over the course of two months, delivery giant Uber Eats refused to pay their restaurant partner Wings Factory order proceeds totaling over $11,000. The issue? An unpaid bill of $498.97 from the Internal Revenue Service (IRS).

As a result, the IRS contacted the vendors of the Manhattan establishment, including Uber Eats and Grubhub, and placed a lien on them, ordering them to pay the government first from any funds the eatery earned.

Wings Factory accountant Gus Kreatsoulas explained that the unpaid bill was from a simple mistake from a late 2020 tax return. To satisfy the lien, both Uber and Grubhub both sent checks to the IRS, but Uber took things a step further.

For the entire month of November, the delivery app neglected to pay the International Wings Factory any food deliveries it made, which nearly devastated the already cash-strapped restaurant’s operations.

After The New York Post spoke with restaurant owner and chef Deepak Ballaney they reached out to Grubhub for comment, which they declined. Shortly after, Grubhub sent the establishment a check for $11,200.

This ordeal is not the first of its kind. This past June marked the beginning of collection efforts for the IRS after suspending them for more than a year. As reported in The New York Post, Consultant for Accounting Firm Citrin Cooperman Richard Rosenkrantz said “all of the taxing authorities have become extremely aggressive.”

The IRS recently placed an $80,000 lien on one of Rosenkrantz’s clients, which was directed at the establishment’s Grubhub earnings. Until Rosenkrantz got involved, Grubhub withheld $7,000 worth of delivery orders from the business.

At the height of the issue with the Wings Factory reported by The New York Post, Ballaney pleaded with the Uber Eats account rep for more information for someone higher up to get the issue resolved as he explained that “I have overdrawn from my bank and I have no funds to pay my salaries.” Even though the rep seemed sympathetic, he was only able to provide numbers to call centers.

At a later date, another Uber Eats account rep told the restaurant owner that, “This is happening to other restaurants and the past few weeks have been incredibly slow due to the holiday season,” which was reported by The New York Post.

This begs the question, why didn’t Uber Eats simply pay the establishment once they sent the IRS the check?

In The New York Post article, Wings Factory owner, Bellaney added, “acts as if they can do whatever they want, just because they are a big corporation and we are a small business.”