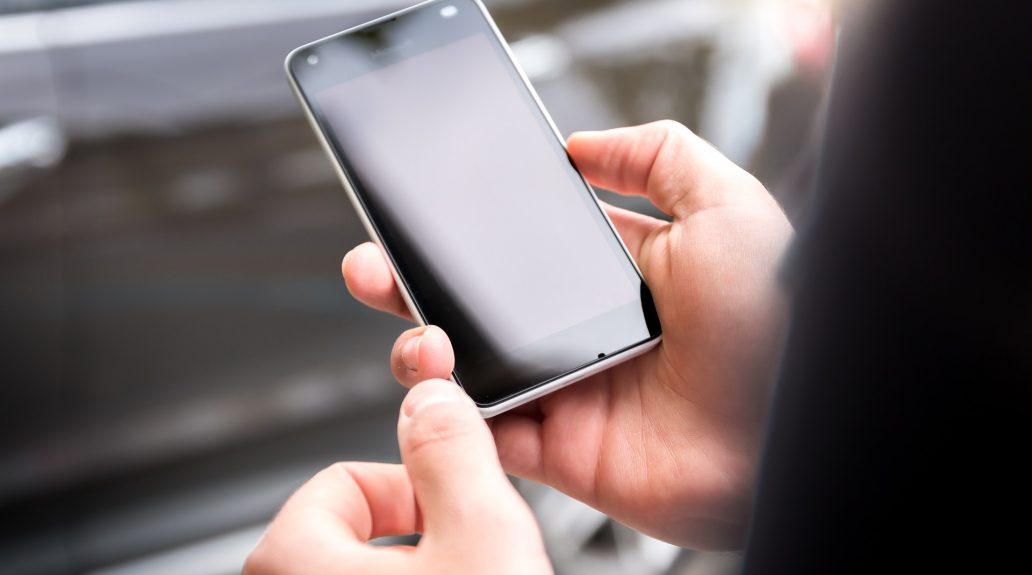 Uber Eats launched a paid ad tool that allows restaurants to reach their customers directly on the food delivery platform. The tool, called Sponsored Listings, launched on August 31. It gives chain and independent restaurants the opportunity to pay for their restaurant listing to appear at the top of results in Uber Eats for their given category.

The tool can be accessed through the Uber Eats business dashboard, and also includes the recently-created Promotions and Loyalty Program marketing tools for restaurants to utilize.

Sponsored Listings allows restaurants to customize a weekly budget for ads, monitor conversion and other performance metrics, sales from ads, and the total amount spent. They can also start and end their campaigns at any time. The tool operates on a cost-per-click (CPC) model, which means restaurants only pay when a user clicks on the promoted listing.

The interface also features information on the Loyalty Program and Promotion offerings from Uber Eats. This includes new customers brought in from a promotion, the number of customers who utilized a promotion, and sales from a given promotion. This integrates with Sponsored Listings ad sales on a restaurant-facing platform to monitor campaigns and performance.

Given the increased use of delivery apps amid the COVID-19 pandemic, Uber Eats leveraged its delivery app service and new ad tool to restaurants that have likely lost storefront business. Uber Eats claimed positive results in Sponsored Listings beta testing, with thousands of new impressions and about $5 in revenue for every $1 spent by restaurants.

Restaurant owners who use Uber Eats won’t be the only ones to benefit. Orders through Uber Eats increased by 106% to $6.96 billion in Q2 2020, despite seeing a 75% dip in its rideshare service, according to its quarterly report. Sponsored Listings will allow Uber Eats to capitalize on its app users from both the restaurant and customer side to diversify offerings.

With the launch, Uber Eats announced it will put $25 million into marketing credits for qualified United States-based restaurants to experiment with the tool. Sponsored Listings is designed to give restaurants increased visibility to potential consumers, boost business, and increase revenue, but it may turn out to be less useful than its intended purpose.

The evident potential pitfalls of Sponsored Listings lie in its availability to chain and small restaurants. Small, independent businesses will likely be pushed further down in listings due to the inability to pay the premiums that chain restaurants can afford. This poses a struggle for small business, despite Uber Eats’ goal of increasing sales for these restaurants in a time of uncertainty.

The COVID-19 pandemic shut many small businesses and restaurants down, and many owners who have remained afloat cut their already-minimal marketing and advertising budgets entirely. According to data from Yelp, more than half of the restaurants that closed during the COVID-19 pandemic ultimately shut down for good. The data also shows more than 16,000 restaurants permanently closed as a result of the pandemic.

Grubhub doesn’t have ad tools for restaurants on their site, but it offers marketing education to help restaurants best market their listing to Grubhub customers. Postmates claims to improve sales by up to 200% by partnering with their delivery service, while also offering no proprietary ad tool. It’s unclear if Postmates will adopt Uber Eats’ technology, since Uber Eats acquired Postmates in July.

It’s safe to say Sponsored Listings is one of the first of its kind in the food delivery world. The benefit this will bring to small businesses that rely on organic visibility to their listings isn’t as certain.