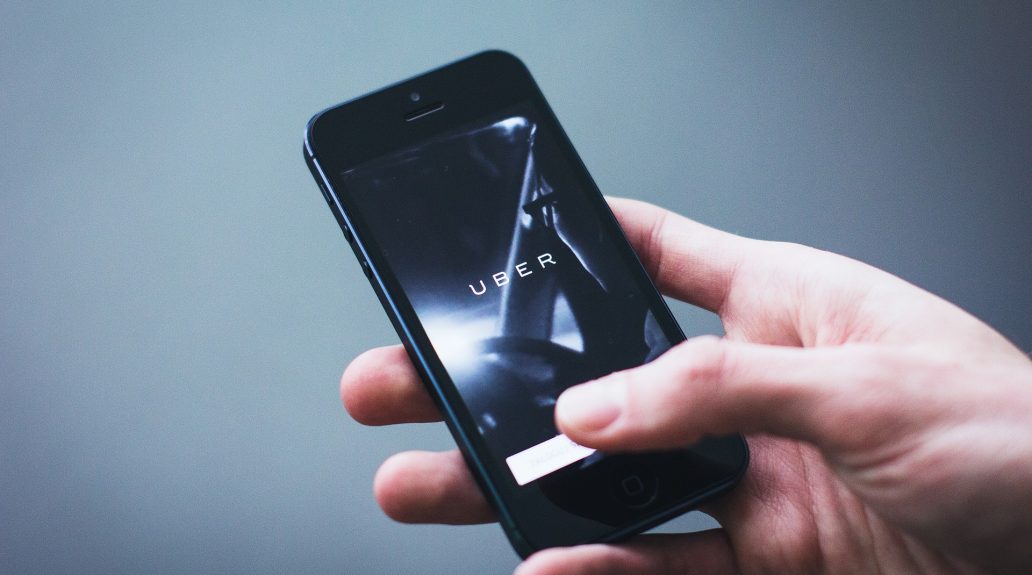 On February 4, Uber announced its plans to acquire alcohol delivery service Drizly in a $1.1 billion deal, which will be finalized later this year Upon finalization, Drizly’s services will be integrated into the Uber Eats platform, but Drizly will still keep its own app as well, according to CNBC reports. This deal signifies the rapid growth of delivery services amid a new normal since the COVID-19 pandemic required many to seek alternate forms of dining.

As a result of the COVID-19 pandemic, more people than ever are making the choice to stay home and order in, whether it be for grocery items or restaurant food. This has created one of the biggest delivery service booms. In fact, most delivery services have more than doubled their business due to nationwide quarantines or shelter-in-place orders. Apps like DoorDash, Uber Eats, and Grubhub raked in an impressive $5.5 billion in combined revenue from April through September of 2020.

According to Uber’s CEO Dara Khosrowshahi, their delivery has grown at “extraordinary rates,” and Drizly saw more than a 300% growth over the last year. Other delivery platforms have seen similar growth, with grocery delivery apps like Instacart, Walmart Grocery, Shipt, and Target saw daily app download increases of 218%, 160%, 124%, and 98%, respectively, in the month of February 2020 alone.

With growth like this, however, comes challenges in the delivery service. Among them, DoorDash was accused of using deceptive information to get its users to use the app for non-partnered restaurants, which led to a new rule requiring them to remove information for restaurants. Instacart also saw its own scandal, after firing employees who voted to unionize for better working conditions.

What’s Next for Uber and Drizly

Uber and its subsidiaries have seen massive growth over the last year. In August 2020, Uber Eats acquired Postmates in a massive $2.65 billion deal. The company is focusing on the food sector of its offering, selling its self-driving technology, Advanced Technologies Group, in December. It also sold its flying taxi business, Uber Elevate. Both endeavors were valued at several billion dollars, allowing the company to redirect its funding to the food delivery industry.

Post-Drizly acquisition, Uber’s stock was up 8%, indicating a favorable future for the delivery service, despite concerns over its success in the rideshare industry after COVID-19 slowed down its business.