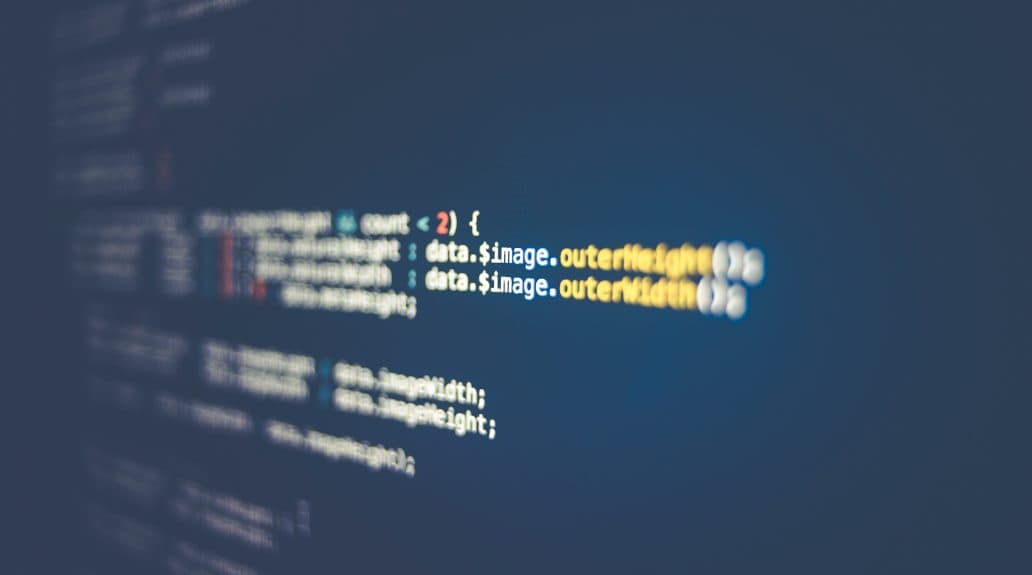 Soon after his January inauguration, Trump held a press conference on cybersecurity and U.S. infrastructure. He claimed Democrats were hacked during the 2016 presidential election, and was set to sign an executive order demanding a thorough evaluation of the nation’s cybersecurity capabilities.

But it wasn’t until yesterday, May 11, that Trump signed the order. As Techcrunch reports, the order retains some facets of the early draft, but contains notable changes, including the following:

For more on this story and further details of the executive order, read the original Techcrunch article here.