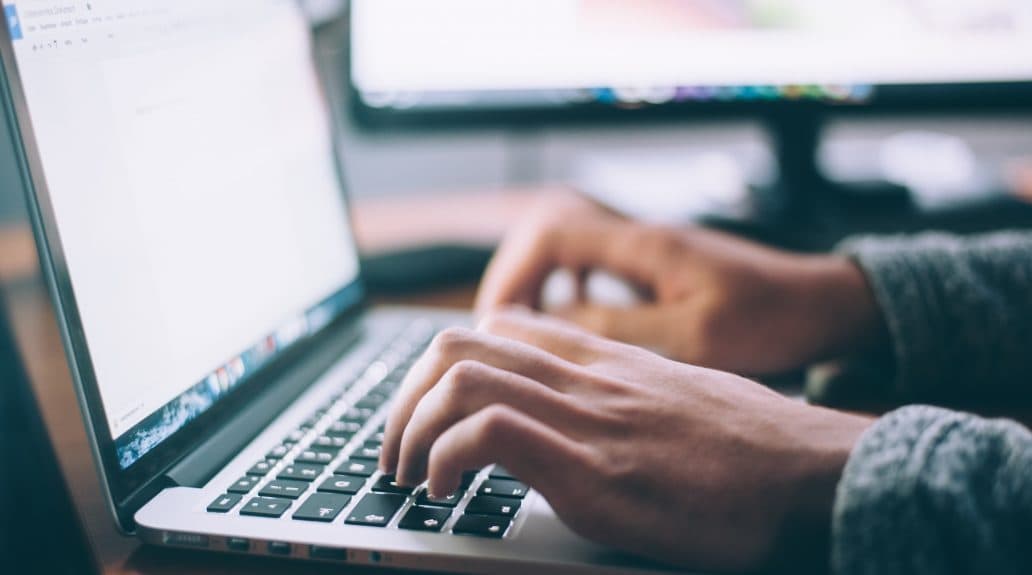 This December, the U.S. Federal Communications Commission is planning a vote on Obama-era net neutrality rules, with the FCC hoping to overturn the ruling that demands fair treatment of web traffic.

President Trump’s FCC Chairman Ajit Pai has been in favor of dismantling the rules put in place by the Obama administration except for the mandate that says internet service providers need to inform consumers of their practices of interfering with web traffic. Chairman Pai argues that the current rules aren’t necessary and subject companies to complex regulations.

What Is Net Neutrality?

Net neutrality is the principle that preserves consumers’ rights to communicate and exchange information freely online and that all content on the web should be treated equally. When you browse the internet, you expect to be in control of your experience. Peeling back net neutrality rules puts this principle in jeopardy.

Learn more about net neutrality from this video from the New York Times from 2015:
[youtube https://www.youtube.com/watch?v=p90McT24Z6w?rel=0]

Without net neutrality, internet providers could block websites or throttle service to people trying to access websites that could be competing with their provider. Critics also say that small businesses, activist groups, and other minority groups would be put at a severe disadvantage if they can’t pay for better service that offers more access and faster connections.

Typically, Republicans and broadband providers are in favor of dismantling net neutrality because it allows for major investments into internet providers like AT&T, Comcast, and Verizon.

How To Protect Net Neutrality

Today, 87% of Americans use the internet for so many reasons – accessing information, streaming entertainment, making money, attending college, and more.

If you believe that the internet should be a place where you can access any information you want and communicate freely without worrying about throttled service and an uneven playing field for all websites, then please act today. Call your congressional representative and encourage them to stop the FCC from dismantling net neutrality rules.