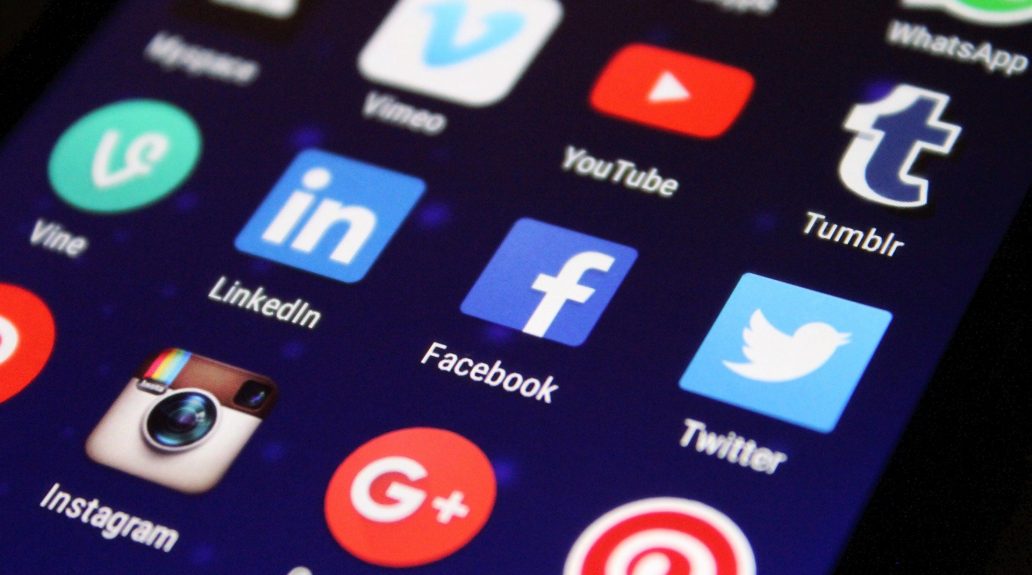 An alternative right-wing popularized social media network, Parler, faced a data breach amid political tensions in the United States presidential election. The scandal showcases just how vulnerable these apps are to accessing users’ personal information, and just how much of that information users should give at sign-up.

Parler was founded in 2018 as a conservative platform that prided itself on freedom of speech without censorship as an alternative social media to Facebook and Twitter. Parler went dark last Monday after Amazon’s web-hosting service suspended its rights of operation in response to its users’ attack on the U.S. Capitol. Google Play Store and Apple App Store also removed the app from their stores.

Inside The Parler Data Breach

According to Parler’s Privacy Policy, which has been archived since going dark, the platform requests sensitive information such as a driver’s license and Social Security number. Parler reserved the right to store the information after receiving it, though there are reports that they didn’t end up doing it.

Prior to the site’s shutdown, hackers scraped and archived thousands of posts in the hope of salvaging evidence that may or may not incriminate individuals for the events that ensued at the Capitol. After the violent protest, the site’s CEO John Matze said, “violence and coordinating riots, coordinating rebellions and coordinating insurrections has no place on social media.”

Parler, used by millions including right-wing politicians and public figures, prided itself on privacy and loose guidelines for moderation. These highlights for using the app ultimately led to its demise, as Twitter user @donk_enby archived posts that were turned over to authorities to learn more about user behaviors.