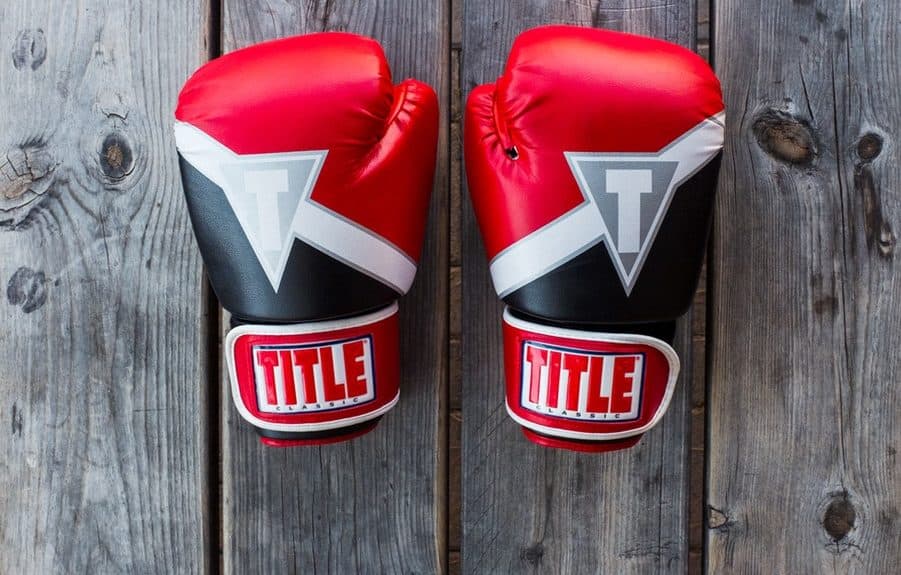 The Federal Communications Commission’s decision to repeal the 2015 Open Internet Order has been hotly contested in the months following.

On December 14, 2017, despite the written pleas of millions to the contrary, the FCC voted 3-2 to end net neutrality protections as internet users across the nation watched live. Afterwards, members of Congress took to Twitter to express their outrage.

“The @FCC just voted to repeal #NetNeutrality, a move that attacks freedom of speech for the millions of people who use the internet every single day,” said Kirsten Gillibrand, a Democratic Senator from New York. “This is outrageous, and I’ll be joining @SenMarkey’s effort to reverse this horrible decision.”

In addition to tweets, a number of blog posts, statements, and op-eds were written speaking out against the nullification of these laws that prevent internet service providers from blocking or slowing down access to certain sites because of paid prioritization. Many people made the case that the internet should be free and open to everyone, and that since a large number of consumers only have one choice for their broadband provider, they will be forced to visit the sites prioritized by their ISP.

If the new rules are implemented, don’t be fooled if at first you don’t notice any changes in your internet experience. Remember, it would be wise for ISPs to remain quiet for at least a little while to avoid immediate uproar and accusations of hypocrisy. They’ve said that they will continue not to block, throttle, or encourage paid prevention once the rules are implemented, so they will be under intense scrutiny – at least for a little while.

The FCC issued the finalized version of their order on January 4, but the new rules are still currently on the books. In the meantime, 12 lawsuits have been filed against the FCC by the Democratic attorneys general from 22 states and the District of Columbia, Vimeo, and Etsy, among others. These lawsuits have been consolidated into one that will be heard at the Ninth Circuit court in San Francisco (date to be announced).

On March 11, Mayor Bill de Blasio of New York City announced mayorsfornetneutrality.org, a website for residents to spur their mayors to resist the change in legislation. Several mayors from Austin, Baltimore, Minneapolis, and more have already pledged their support. Additionally, on March 5, Washington became the first state to pass a piece of bipartisan legislation protecting net neutrality.

Net neutrality protections are scheduled to end April 23, but that isn’t set in stone. Visit www.battleforthenet.com to receive news updates and information on how to contact your elected officials to urge them to fight against this repeal. If we keep speaking out, there is still a good chance that it could be blocked by a lawsuit or bipartisan legislation.