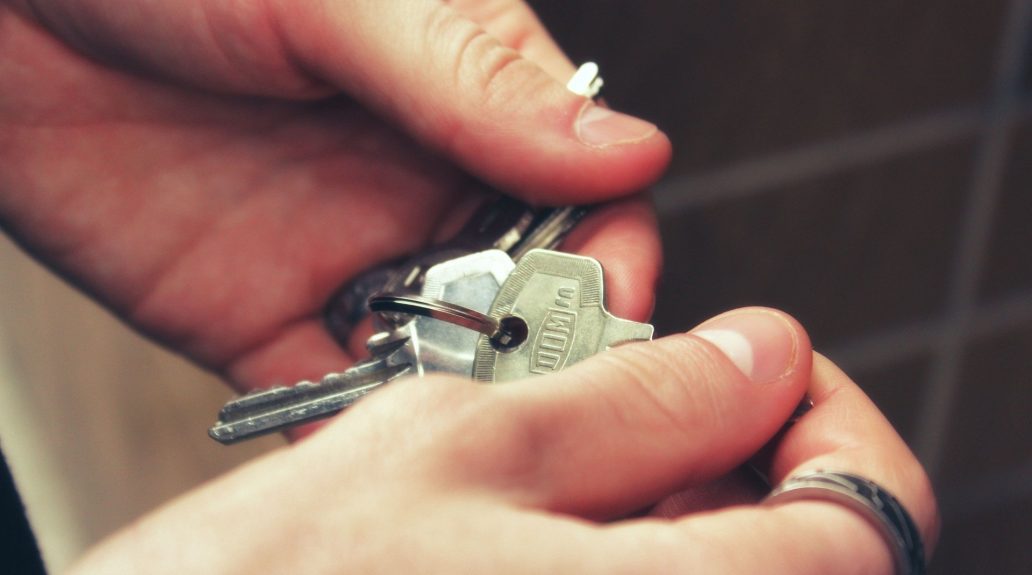 In the category of low-down-dirty jobs, a new player has entered the gig economy workforce. New company Civvl launched to nearly universal negative reactions online. The job? Independent gig workers work for landlords and banks to kick delinquent renters out of their homes.

With ads on Craigslist across the U.S. and Canada, Civvl is partnering gig workers with landlords, banks, and property managers who want to evict non-paying tenants. Civvl workers would work as process servers who deliver court documents to people getting evicted or as part of eviction crews who physically move a tenant’s possessions out of the home and onto the curb.

Yes, these jobs have existed before now, but never during a global pandemic where 30% of Americans are out of work and unable to pay their rent.

Wait, I Thought You Couldn’t Do That Right Now?

While there have been halts to evictions due to COVID-19, they are not absolute, and they also do not last forever.

In the face of massive unemployment numbers and expenses from long hospital stays, the economy contracted mightily in 2020, a record-setting 32.9% in the second quarter of the year. There’s a real danger of mass homelessness in a time when most of the population is being encouraged to stay in their homes. Annie Nova at CNBC writes that “as many as 40 million Americans could lose their homes during the pandemic, four times the number seen during the Great Recession.”

There are many reasons why you still might see folks getting turned out of their homes:

So How Did We Get Here?

Sadly, the pairing of a struggling economy with a lack of protections for those seeking shelter but lacking the funds to pay for it is a grim reality in this second half of 2020. As of August, national unemployment numbers were still high, despite dropping slightly. The Bureau of Labor and Statistics (BLS) reported that the unemployment rate was still at 8.4% and there were still 13.6 million out-of-work Americans.

And as Civvl notes in its own Craigslist ads, “There is plenty of work due to the dismal economy.”

Reporters Molly Wood and Amy Scott talked recently about Civvl on the NPR Marketplace podcast “Make Me Smart with Kai and Molly,” (listen at the 21-minute mark to episode 283).

“Tenants have to meet certain requirements…and there are ways around this, so there is still a business for people evicting tenants,” said Scott.

“This [story about Civvl] has made the rounds around the internet and people are appalled by it, but at the same time there’s a lot of people who are out of work, and at some point they’re going to be looking for the work that’s available. It’s a whole series of upsetting market forces,” reported Wood.

Ashwin Rodrigues who broke the Civvl story at Vice talked about the company’s ads seeking applicants.

“Civvl aims to marry the gig economy with the devastation of a pandemic, complete with signature gig startup language like ‘be your own boss,’ and ‘flexible hours,’ and ‘looking for self-motivated individuals with positive attitudes,’ he writes.

The irony, of course, is those looking to gig for Civvl will likely be working-class people who badly need the income, who will be turning out other working-class renters who aren’t able to make their own ends meet.