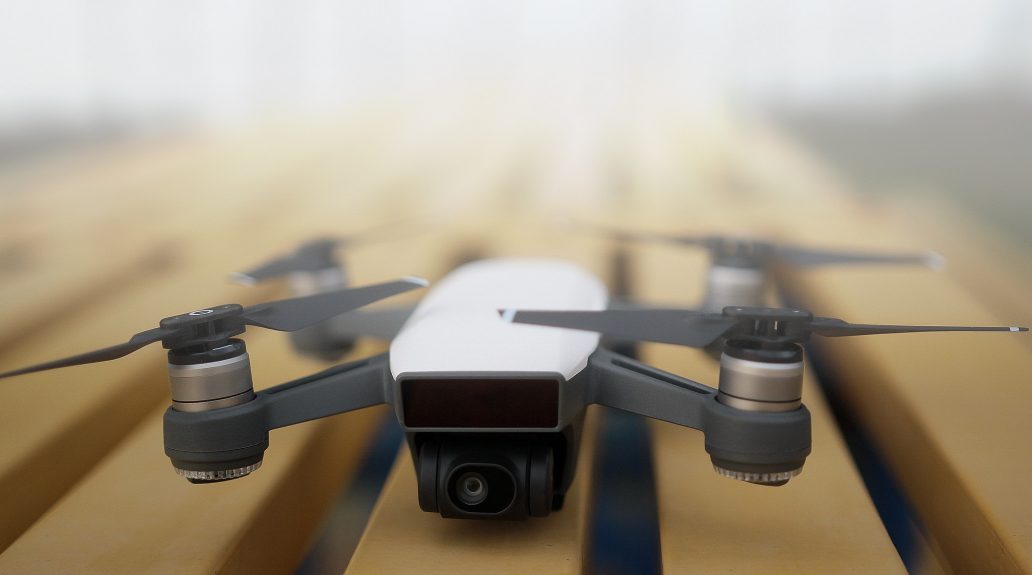 Drones have been a part of the consumer market for several years now. In fact, according to Goldman Sachs reported, “Between now and 2020, we forecast a $100 billion market opportunity for drones—helped by growing demand from the commercial and civil government sectors.” However, the benefits of the technology extend beyond the government sectors as new applications for drones are making their presence felt in numerous fields such as in humanitarian relief and industrial applications.

Humanitarian Relief
Drones have been used for commercial purposes for more than a decade, but the technology is becoming increasingly utilized in emergency response operations as well. For example, drones can be used to monitor and combat forest fires. In recent years, forest fires have raged across several locations in the U.S., but drones we able to provide technological aid to suppress them. For example, in 2017, the Los Angeles Fire Department deployed several drones to combat fires threatening homes in the municipality. In 2018, more than 8.8 million acres were scorched by forest fires in the U.S. alone. With such a clear danger to the habitat and to residential homes, drones are a much-needed weapon in the firefighters’ arsenal. There are several advantages for drones over traditional aircraft when it comes to firefighting. For one thing, drones are much cheaper to operate than traditional airplanes and can fly in unfavorable conditions which often ground traditional aircraft. Drones can also be equipped with infrared cameras and do not need a crew on board to operate, which mitigates bodily harm to firefighting personnel. If a problem does arise for firefighters, drones can find the quickest escape route.

Drones can also be used for 3D mapping in emergency situations such as earthquakes or floods. Drones can map disaster areas, providing greater cost advantage and rapid response times when compared to traditional methods. They can be deployed quickly and generate high-resolution maps, helping to identify areas of immediate need in order to coordinate relief efforts. Similarly, drones can also be used to communicate and deliver aid to hard-to-reach populations or areas severed from the infrastructure grid.

Industrial Applications
The industrial uses of drones are multifaceted. In the industrial farming sector, drones are routinely utilized to track everything from water usage, to crop health, to mapped information regarding land use and optimization of resources. According to Harvard Business Review, “While 60% of drone usage currently relates to communications and media such as for filmmaking and commercial photography, new higher-value applications are on their way, as drones have a significant advantage in terms of precision, convenience, and cost over more traditional solutions such as satellites and helicopters.”

The agricultural uses of drones are especially promising. Drones can be equipped to spray pesticides, fertilizers or water on crops. Each drone is akin to a mini-crop duster but far more manageable and affordable to operate. In terms of ranching, drones can also be used to monitor animals and quickly gather and track useful data about herd health and population.

In the construction field, drones can be operated to provide aerial shots and videos to supplement architectural renderings, which could help to create more accurate designs and plans. Engineering firms are also utilizing drones on projects involving oil pipelines, inspections of infrastructure grids, and various other reconnaissance operations.

While the consumer demand for drones has seen a yearly increase since their advent on the market, their commercial applications have also blossomed into a burgeoning field. Because of their small size, range, and quick set up time, drones are an ideal solution in numerous industrial and humanitarian aid fields. Their applications seem to grow every year, and it remains to be seen what other commercial applications for drones emerge over the next few years.