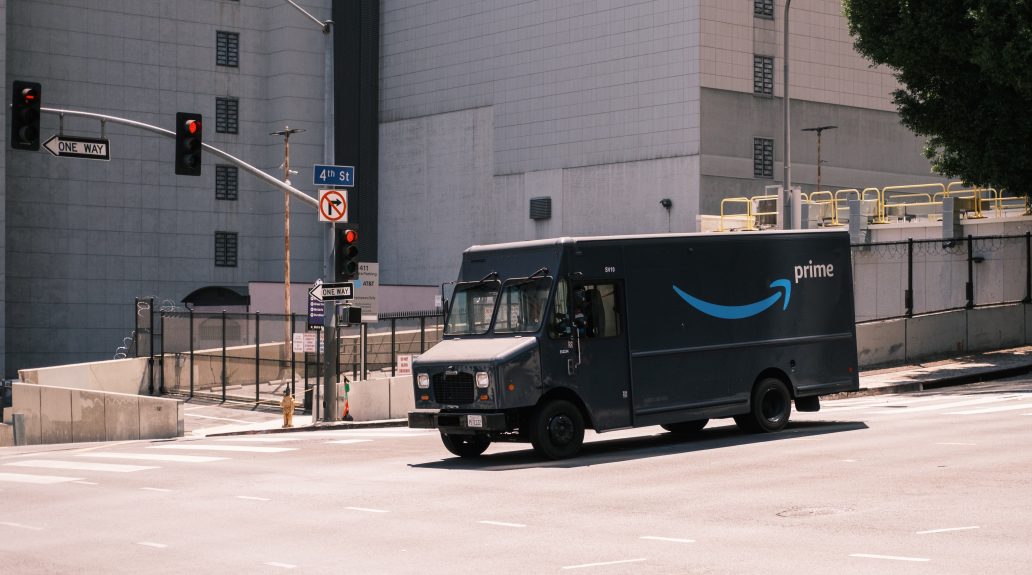 The Federal Trade Commission (FTC) has announced that it’ll start to give tips to thousands of Amazon’s delivery drivers, which is something that Amazon has neglected to do.

More specifically, the FTC will be paying workers about $60 million worth of withheld tips as the result of a settlement from earlier this year. Amazon Flex drivers are independent contractors who deliver goods and groceries for programs like Amazon Prime and Amazon Fresh.

It Started With a Lawsuit

This all started in 2019 when the FTC looked into Amazon’s Flex practices then filed a lawsuit claiming that Amazon had withheld $61.7 million worth of tips from drivers from 2016-2019.

When drivers start with Amazon, they were guaranteed that they’d get 100% of their tips, which didn’t happen. The FTC’s lawsuit alleges that Amazon cut the hourly rate of its Flex drivers in 2016 and used tips to make up the difference, all without telling the drivers.

In the first complaint from the FTC, they said that Amazon “used tens of millions of dollars in customer tips to subsidize its payments to drivers,” and “continued to divert drivers’ tips during this time despite hundreds of driver complaints about the practice, critical media reports, and internal recognition that its conduct was a ‘reputation tinderbox.’”

On top of ordering Amazon to pay their Flex drivers $61.7 million in owed tips, the FTC settlement also requires Amazon to be transparent about its drivers pay and the amount of tips the drivers are able to earn.

In fact, the FTC recently issued letters to more than 1,000 companies, including Uber, Lyft, Grubhub and Instacart, to warn them that they could be charged large fines for misrepresenting earnings opportunities.

Even with all of the letters that were recently distributed to organizations across the U.S., the AmazonFlex settlement is a reminder of the punishment a company could face if they use misleading practices.