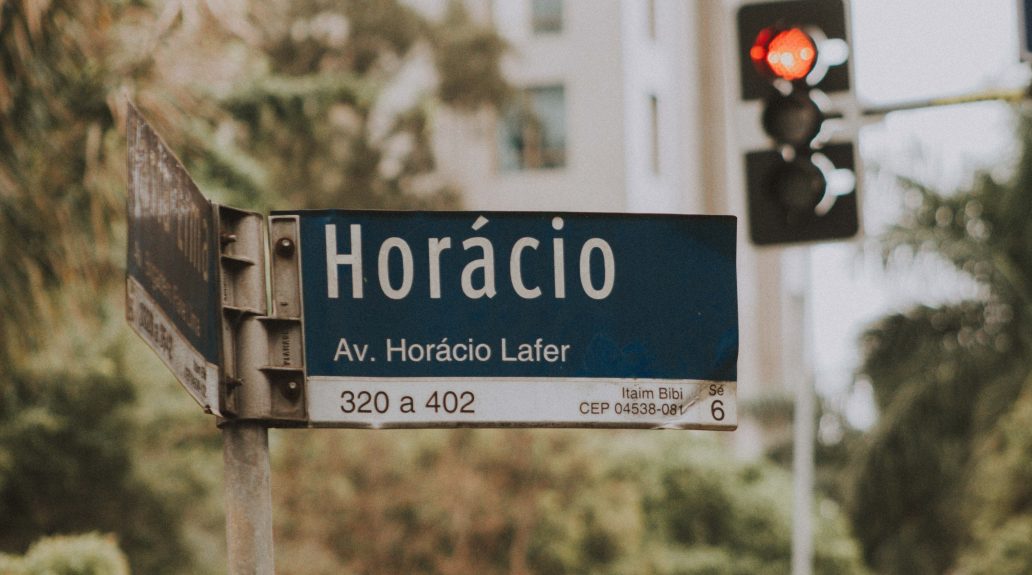 Remember when solving CAPTCHAs was child’s play? The first CAPTCHAs were puzzles that asked you to identify distorted letters and numbers to prove you were a human being. They were a mere annoyance on the path to websites you wanted to visit or payments you wanted to make.

However, today’s CAPTCHAs are more challenging than their out-of-focus ancestors. In an age of advanced artificial intelligence (AI) capabilities, CAPTCHAs have to bring their A-game. Today, solving a CAPTCHA requires a level of observation and attention to detail many of us try to avoid. However, our avoidance won’t get us through the gatekeeper. Instead, it hits us with rounds of reCAPTCHAs, and an increasing fear that we just might miss that last traffic light and be mistaken for a computer.

A little CAPTCHA history lesson
At its core, a CAPTCHA — an acronym for “completely automated public Turing test” — is an authentication process for verifying potential site visitors as human, or otherwise disregarding them as computers using AI to mimic human behavior. CAPTCHAs use the human-computer interface to engage in a type of challenge-response test to flush out human impersonators.

The first CAPTCHA was invented in 1997. The technology used “text twisting” and background shading to distort a string of characters. It distorted the characters just enough so computers couldn’t read it but humans still could, blocking bots from accessing protected websites or pages. One of the earliest adopters of CAPTCHA technology was PayPal, who used it to decrease payment fraud on its site. In the following years, sites would employ CAPTCHAs to decrease the number of spambots trying to access sites simultaneously with humans thus clogging the site’s bandwidth.

CAPTCHAs: the next generation
As AI got better at solving CAPTCHA puzzles, the prompts had to evolve. CAPTCHA’s next generation featured three tiers of recognition that have to be performed simultaneously: invariant recognition, segmentation, and context recognition.

These next generation of CAPTCHAs were smarter, but they couldn’t outpace machine learning for long. In 2014, Google pitted one of its machine-learning algorithms against humans to solve the most distorted CAPTCHAs (ones demanding all three recognition abilities listed above). The results didn’t bode well for humans; in just a short time, machines had mastered performing those three abilities simultaneously. Computers solved the CAPTCHAs 99.8 percent of the time, but humans were right only 33 percent of time. The “next generation” of CAPTCHAs was rendered ineffective.

Why are they so hard these days?
It’s not just transactional sites that barrage us with CAPTCHAs. Nowadays, performing a simple Google query can result in meeting the gatekeeper. To outpace machines, Google moved to No CAPTCHA reCAPTCHA technology in 2014. reCAPTCHA technology drastically simplifies the user experience by letting a human click on a box that says “I’m not a robot.” However, Google also uses numerous data points before, during, and after that interaction to determine whether the “person” trying to access a site is human or machine. If Google isn’t confident you’re human, it makes you go through another round of verification, which often involves identifying pictures on a grid. This type of verification also offers reprieves to mobile users who found it difficult to interpret and type long strings of distorted text on a small screen.

As AI gets smarter, it won’t be enough for humans to match pictures of cats with other cats. CAPTCHAs demand higher levels of image recognition. Now, when asked to click on pictures with a car in them, we have to hunt around in cityscapes for stray pieces of a bumper in a corner of one grid. And it’s not going to get any easier.

The hunted trains the hunter
Because CAPTCHAs have become so good at outsmarting bots, they also provide a great way to increase machine-learning capabilities and train artificial intelligence. Programmers are constantly looking for ways to tweak their algorithms so AI can solve CAPTCHAs. This cat-and-mouse game helps increase the depth of machine learning, but it also increases the difficulty of CAPTCHAs for humans. If you want to rush through the CAPTCHA verifications of the future, you should be ready to bring your A-game.