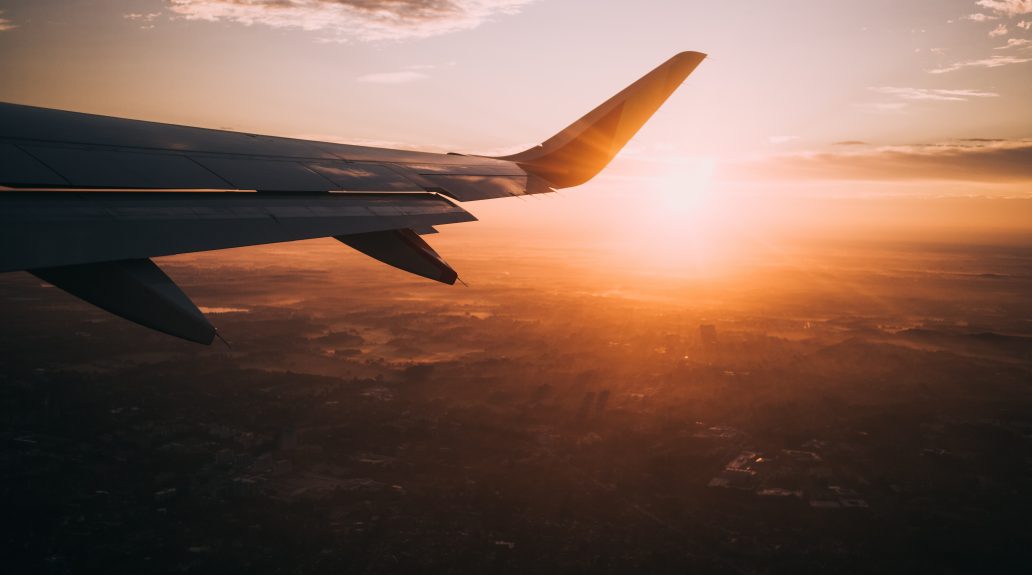 That headline doesn’t contain a typo. If certain companies can deliver on their promises, commuters will soon have a new travel option: air taxis. The idea of an electric vertical takeoff and landing (eVTOL) aircraft is hardly new (after all, The Jetsons featured them in 1963); however the idea these vehicles could dominate the skies within the next few years is certainly surprising to most of us.

The concept of eVTOLs is likely music to the ears of people whose lives are derailed by rush-hour gridlocks. According to the Global Traffic Scorecard issued by INRIX, commuters spent an average of 97 hours stuck in traffic last year, resulting in an average cost of $1,348 per motorist—and that’s just the average. Commuters in the most-congested cities often face longer and costlier commutes. According to INRIX, commuters in Boston lost the most hours in traffic in 2019—164 hours per capita.

If a commercially accessible eVTOL makes its way to market, commuters could float above the madness. By traveling from helipad to helipad (i.e., takeoff and landing pads), commuters could travel the skies without a traditional airplane and avoid the gridlock of city streets and ground-based transit systems.

Uber has been one of the most vocal proponents of this technology. The company recently teamed up with Bell, who makes attack helicopters for the U.S. Navy, to work on a prototype called the Bell Nexus. Boeing and Airbus also have prototypes in the works, the autonomous passenger air vehicle (PAV) and Vahana, respectively. Companies such as Pipistrel, Embraer, Mooney and Karem Aircraft are also throwing their hats in the ring.

Although hopes are high, there are many obstacles. Uber shared the challenges and opportunities associated with VTOLs in a 2016 whitepaper, “Fast-Forwarding to a Future of On-Demand Urban Air Transportation.” However, the company presented a compelling case for the technology, saying, “Imagine traveling from San Francisco’s Marina to work in downtown San Jose — a drive that would normally occupy the better part of two hours — in only 15 minutes.”

Uber’s eVTOL doesn’t exist yet, but that didn’t stop it from making a bold prediction at this year’s South by Southwest festival; it expects the Bell Nexus to be available by 2023. Uber unveiled a Bell Nexus prototype earlier this year. The Bell Nexus is powered by a hybrid-electric propulsion system and features a proprietary powered lift concept. Other companies are testing similar technologies to keep pace in the on-demand air-travel race.

It may be a few years before you can hail an eVOTL from an app and get picked up from the top of a building, but the technology is closer than many of us think. “Flying cars” already glide through our skies. As development progresses, traveling by eVOTL continues to get one step closer to reality and one step farther from science fiction.