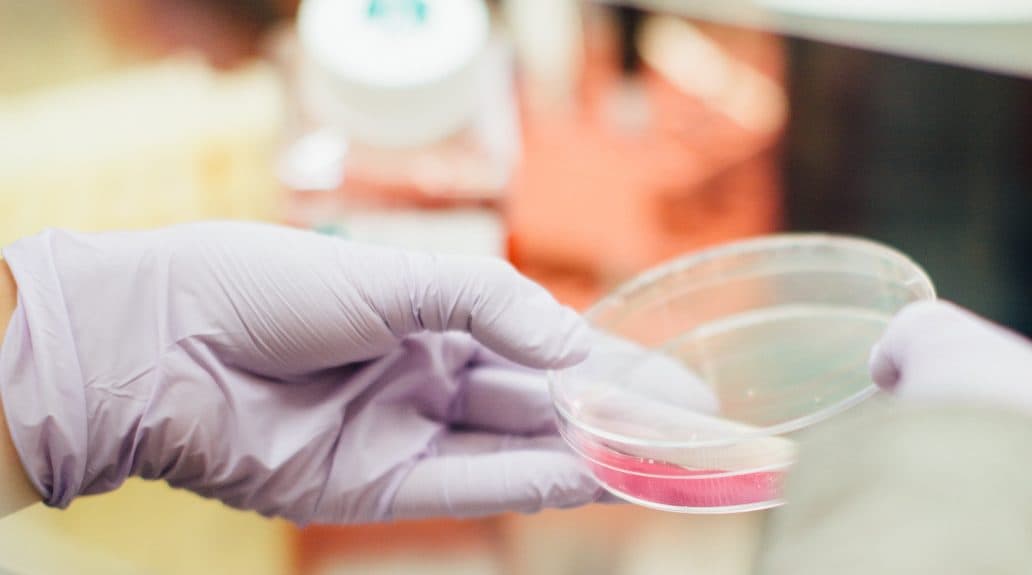 Historically, multiple US administrations, Congress, and tech companies have attempted to push computer science education forward. Currently, however, the relationship between the Trump administration and tech is strained. After Trump moved to dissolve DACA and responded feebly to national violence, hundreds of tech CEOs and leaders voiced their dissent while dozens left his advisory councils.

At the end of September, Trump signed a Presidential Memorandum that directed Secretary of Education Betsy DeVos to prioritize STEM and computer science education, a move that may work to restabilize the administration’s relationship with tech leaders. The goal of the memorandum is to funnel $200 million dollars annually towards expanding both K-12 and higher education establishment STEM programs, and requires that DeVos submits a report at the end of each fiscal year that summarizes the steps taken towards promoting STEM and computer science education. The $200 million has to come from the same budget, however, and the administration doesn’t specify which other areas will lose funds.

Soon after Trump’s announcement, Ivanka Trump joined the Internet Association and business leaders from the tech industry in Detroit to discuss the importance of computer science education. As she told reporters, “Given the growing role of technology in American industry, it is vital our students become fluent in coding and computer science, with early exposure to both.” Currently, only 40% of schools teach computer programing.

“Today’s renewed commitment to high-quality computer science education made by the Trump Administration, the internet industry, and other businesses will help ensure all students develop the skills they need to succeed in the digital economy,” said Michael Beckerman, Internet Association President & CEO. “It’s essential that the public and private sectors work together to ensure all American students have the opportunity to learn computer science and take part in the fastest growing sector of our economy.”

Below are the tech companies and their pledge amounts.