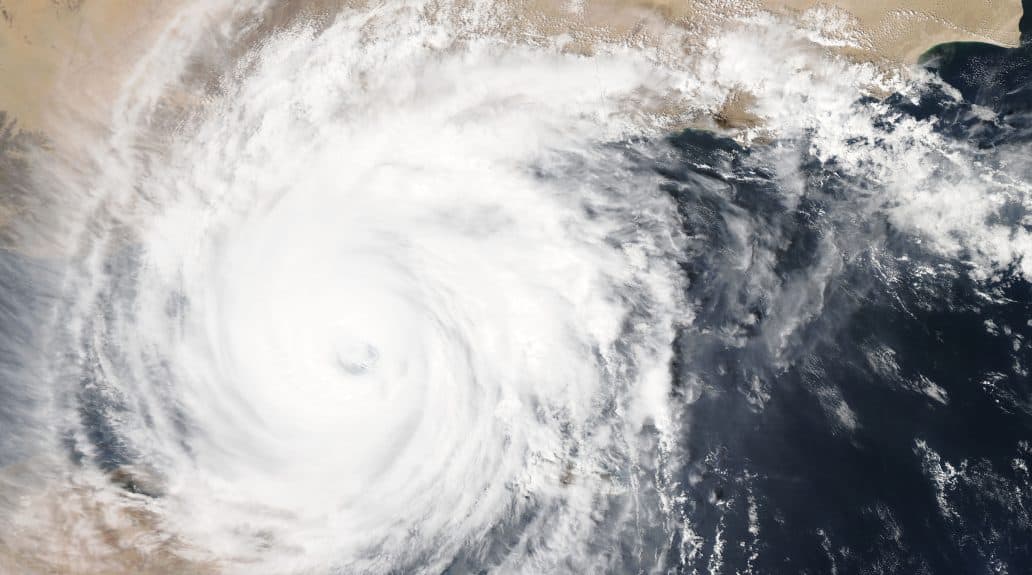 With the recent string of natural disasters hitting the United States and its neighboring countries, many tech companies were characteristically quick to respond in a number of ways. They exhibited how instrumental tech can be both financially and practically through monetary donations and other forms of aid, giving onlookers near and far a sense of hope.

Below are a list of tech companies and their CEOs and how they’ve contributed toward Hurricane Harvey & Irma relief efforts.

The vacation rental giant published a page on their site called “Open Homes” for evacuees, where homeowners could list their homes up for hurricane victims to stay for free. The page will remain up until September 28th and is an initiative that’s been in place since Hurricane Sandy. Airbnb’s help Twitter also said they’ve activated their Disaster Response Program “to help those impacted by the earthquake in CDMX.”

Tesla issued a temporary update and extended the battery life of its cars in Florida so that drivers could get farther than they would’ve been able to previously. Reports show that this indeed made a significant impact, allowing Tesla owners to drive another 30-40 miles.

Facebook raised over $10 million for Harvey victims through its user-driven fundraiser and their $1 million matching commitment. They also donated to help those suffering at the hands of the floods in South Asia.

Dell donated a total of $36 million for hurricane relief efforts.

Google matched a total of $2 million in donations and gave $1 million towards each relief effort. Through their Maps app, Google was also able to provide more direct aid by helping to mark road closures immediately after Irma, helping those fleeing for safety reach emergency shelters and services.
They also hosted a collection of apps on their Play Store that they called “a good digital survival kit” in preparation for Irma. The collection included social media, weather, map, cash transfer, radio, and other apps.

Apple ended up donating a total of $10 million.
Tech companies, of course, weren’t the only ones who helped or donated. According to reports, over $157 million was raised for Harvey alone by companies across the globe. As Rachel Kaser of The Next Web writes, “there are few stories in the world where you can look on the deeds of a group and find it heartwarming, but this is one of them.”