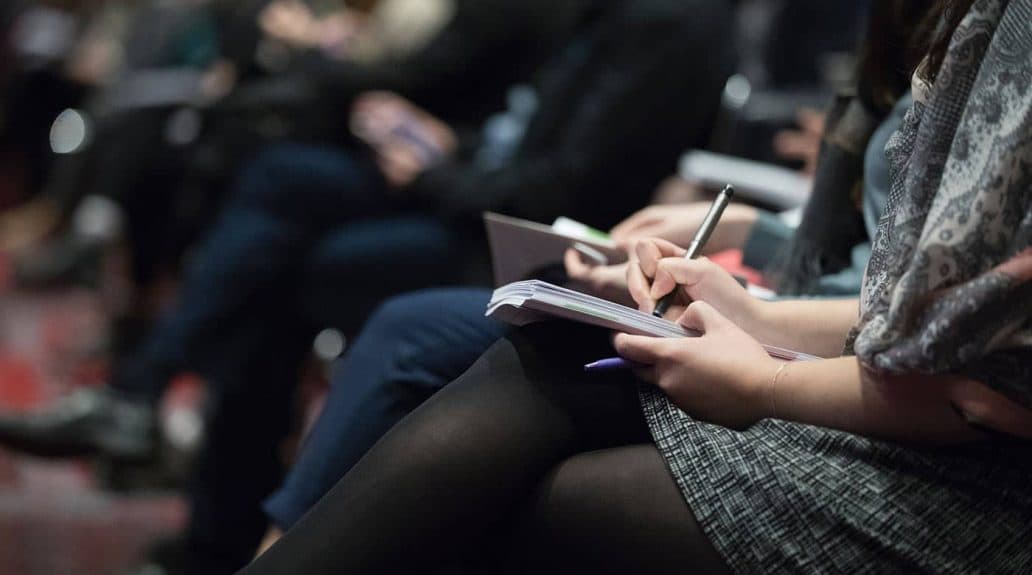 On Tuesday, September 5th, President Trump decided to end the Deferred Action for Childhood Arrivals (DACA) program amid many calls to keep the program, especially from the tech industry.

Dubbed the “Dreamers” program by supporters, the immigration policy was passed by an executive order during Obama’s presidency to allow undocumented immigrants who came to the US as minors the chance to study and work in the US without fear of deportation. The policy was passed with plenty of controversy during Obama’s administration and Trump promised to rescind the deal during his campaign for presidency.

Attorney General Jeff Sessions announced the plan’s end, but with a six-month window for Congress to come up with a revised plan and will allow individuals with work permits expiring in the next six months a chance to renew them.

Many prominent individuals are voicing their opposition online since the decision was delivered.

Former President Obama took to Facebook to make a statement shaming President Trump’s administration and Former Vice President Biden took to Twitter to weigh in on the decision.

In an increasingly common trend, many major tech CEOs are using their fame to mobilize other major business CEOs and their consumers to speak out against President Trump’s policies.

Recently, an open letter signed by more than 300 entrepreneurs and business leaders was published on FWD.us, a site founded by Facebook CEO Mark Zuckerberg and leaders in the tech community to “give our values a voice in American politics.”

Beyond the obvious heartbreak of deporting people to a country they may have never known, the letter highlights the blow to our economy: “Our economy would lose $460.3 billion from the national GDP and $24.6 billion in Social Security and Medicare tax contributions.”

Microsoft CEO Satya Nadella, an immigrant from India, published a statement on LinkedIn, stating, “As a CEO, I see each day the direct contributions that talented employees from around the world bring to our company, our customers and to the broader economy. We care deeply about the DREAMers who work at Microsoft and fully support them.”

Apple CEO Tim Cook sent a letter of support to his employees saying he is “deeply dismayed” with the decision and also tweeted his support of his employees:

250 of my Apple coworkers are #Dreamers. I stand with them. They deserve our respect as equals and a solution rooted in American values.

Facebook CEO Mark Zuckerburg naturally has posted his support to the Dreamers and his opposition for the decision on Facebook:

With so many powerful business leaders speaking out against a policy change that would hurt our country’s values and economy, hopefully the Trump administration will act quickly to find a solution for the #Dreamers in our tech industry and our country.