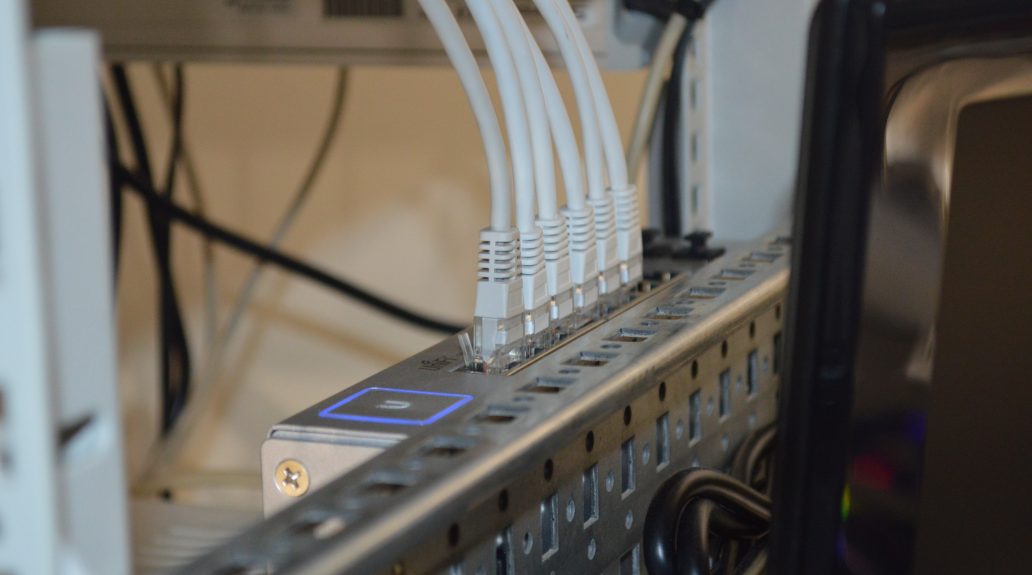 The map service “will help to democratize Internet analysis by exposing some of our internal capabilities to the general public in a single tool,” said
Doug Madory, Director of Internet Analysis at Oracle Dyn Global Business Unit.

In other words, the map provides a visual way for anyone to take a peek at the overall “health” of the internet at any time. The map will display disruptions such as widespread outages, threats, and traffic changes on a country-by-country basis using a real-time visual world map.

“For over a decade, the members of Oracle’s Internet Intelligence team…have helped to break some of the biggest stories about the Internet,” said Madory. “From the Internet shutdowns of the Arab Spring to the impacts of the latest submarine cable cut, our continuing mission is to help inform the public by reporting on the technical underpinnings of the Internet and its intersection with, and impact on, geopolitics and e-Commerce.”

The map is divided into two primary tabs: “Country Statistics” and “Traffic Shifts,” and you can toggle between the two with a simple click.

“Country Statistics” focuses on reported and potential disturbances from the previous 48 hours. These disruptions are displayed on the map using a color-based scale from yellow to red, depending on severity. This is calculated by country based on three types of measurement: Border Gateway Protocol (BGP) routes, DNS queries appearing on servers, and traceroutes to responding hosts.

“Traffic Shifts,” on the other hand, focus on any changes to the flow of the internet on a country-by-country basis, whether good, bad, or neutral. These changes are illustrated on the map by dots, localized to each country, that range in color from light to dark blue based on the anticipated impact of the abnormality. In this tab, you can also click on the name of a specific ISP to display the statistics of their shifting traffic patterns as reported by other providers.

Kyle York, Vice President of Product Strategy for Oracle Cloud Infrastructure, said of the map’s benefits: “The internet is the world’s most important network, yet it is incredibly volatile. Disruptions on the internet can affect companies, governments, and network operators in profound ways…With this offering, we are delivering on our commitment to making it a better, more stable experience for all who rely on it.”

Indeed, events like natural disasters or government-ordered interruptions can obstruct the flow of a free and open internet. This map, which is part of an initiative by Oracle to take an in-depth look at the international internet infrastructure, allows anyone to analyze the technical foundation of the World Wide Web.

As Madory said, “Since major Internet outages (whether intentional or accidental) will be with us for the foreseeable future, we believe offering a self-serve capability for some of the insights we produce is a great way to move towards a healthier and more accountable Internet.”