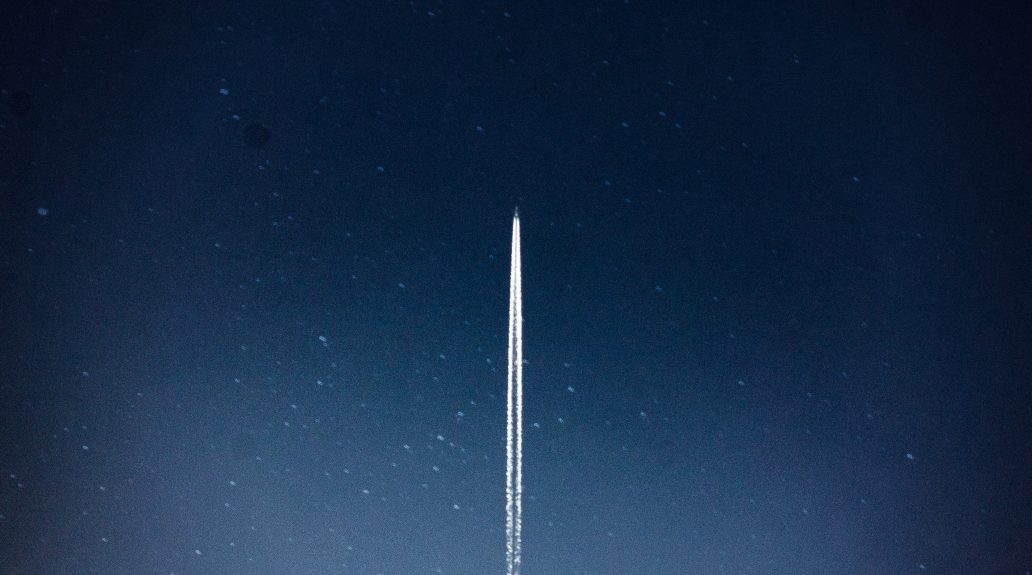 Sometimes, reality can feel like science fiction. Other times, it can feel like or take fantasy. Then there are days where it feels like current events are a child’s pipe dream. That was the case this past weekend, when the largest plane ever took the sky. Not only is its size awesome in the truest sense of the word, its eventual mission sounds a bit like make-believe. The plane is the Stratolaunch, and eventually, rockets carrying satellites will launch from its wings.

On April 15, Stratolaunch took off from California’s Mojave Desert, making it the largest airplane to ever fly. The plane has a 385-foot wingspan, making it longer than a football field. According to the New York Times, the twin-fuselage (two-body) plane’s tail rises 50 feet off of the ground. The plane was built out of parts from two used Boeing jetliners. During its test flight, Stratolaunch flew for about two and a half hours over the Mojave Desert, reaching a top speed of 189 miles per hour and an altitude of 17,000 feet.

“…today, launching satellites into space is still extraordinarily difficult. With long wait times, high price tags and costly delays, satellites that belong in space are instead stuck here on Earth. Our mission (and we’ve chosen to accept it) is to make access to orbit as routine as catching a commercial airline flight is today.”

The company was founded by Microsoft co-founder Paul G. Allen, who passed away last October, and was not able to witness the maiden voyage of his Stratolaunch aircraft. By investing in Stratolaunch Systems, Allen hoped for further “…advancement of airport-style access to low Earth orbit,” which he believed would open greater scientific and technological possibilities for humans and our planet.

According to Reuters, Stratolaunch Systems hopes to start launching commercial satellites as early as 2020. The company faces competition from the likes of The United Launch Alliance (a joint venture between Lockheed Martin Space Systems and Boeing Defense, Space & Security) and Elon Musk’s SpaceX, which designs, manufactures and launches advanced rockets and spacecraft.

As companies increasingly rely on satellites as part of their business models, organizations that provide fast and economical launch services will be in greater demand. Whichever company wins out, one thing’s for sure; we’re living in an age in which our reality increasingly resembles our imaginations.