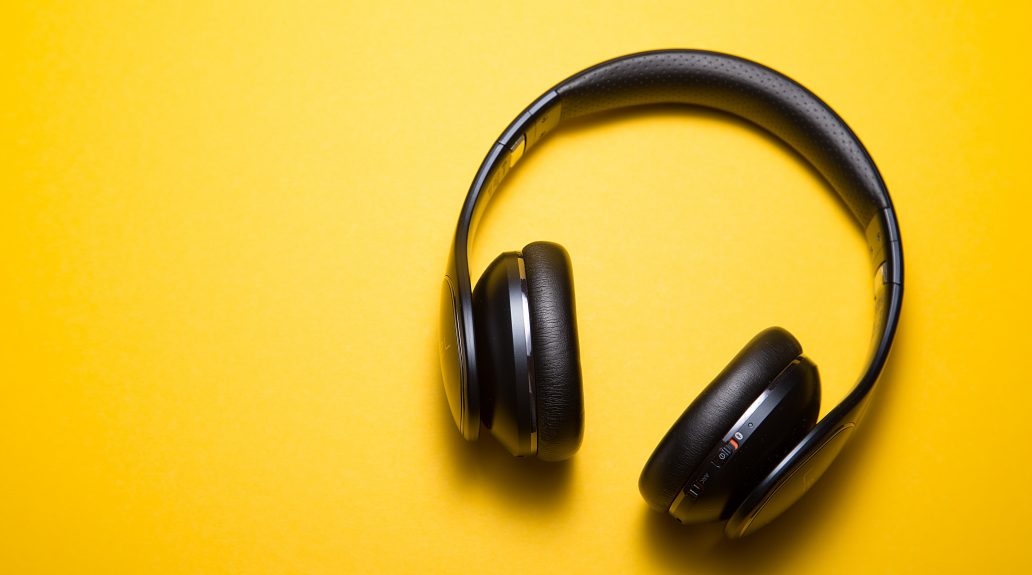 Remember Pandora, the music app you used to love until you studied abroad and could only listen to Spotify, and it made you realize that Spotify was far superior, so you never listened to Pandora again? No? Just me?

Anyway, on September 24, Pandora was bought for $3.5 billion by SiriusXM, another music service you might also have forgotten about. This isn’t the first time Sirius has invested in its rival music service. In June 2017, SiriusXM paid $480 million for a 19 percent stake in Pandora, which sparked the initial rumors of a potential buyout.

This acquisition is not yet set in stone. The deal includes a “go-shop” provision that allows Pandora to pursue and entertain other offers before deciding to team up with SiriusXM for the long haul. Pandora’s final decision is expected by the first quarter of 2019, but the plans have been approved by the boards of both companies, and Pandora’s team has sounded some pretty positive notes about this partnership.

“It’s a great move by Sirius, for sure,” says Tim Westergren, the co-founder of Pandora. “They just future-proofed their business with this acquisition. I do think that people still aren’t really seeing the future of this industry very accurately. I think there’s a huge focus on the on-demand subscription service, but I think the winner is the one who is going to perfect the whole demand curve, so everything from free radio all the way to full-on demand. I think this combination clearly has the potential to do that, so I think that’s going to be good for both companies.”

If the acquisition comes to pass, Pandora as you know it won’t fade into oblivion. SiriusXM says it plans to allow Pandora to continue to maintain its current brand and services independently. SiriusXM hopes to use Pandora to promote its own services while providing a reciprocal advertising boost for Pandora on SiriusXM channels. So heads up, Pandora and SiriusXM users; you’ll probably be hearing these kinds of ads very soon.

“Radio is really easy,” says Pandora President and CEO Roger Lynch. “Most radio’s consumed in a car. You get in a car, you’re driving, you press the ‘on’ button on your radio, and it’s as simple as that. You have your station presets. So I always tell our team at Pandora, ‘We have to make Pandora as easy to use in an automobile as pressing the ‘on’ button of an FM radio. The other thing we need to do is expand our content offering, because even though the majority of radio listening is music, there’s still about 28% of listening that is non-music.”

Pandora was founded in 2000 and went public in 2011, but its financial results have continued to disappoint since the introduction of competing streaming services like Spotify, Apple Music and even SoundCloud. Pandora was founded before smartphones became prevalent, and its smart-radio format has had trouble keeping up with its more innovative competitors.

Pandora currently has a measly 5.6 million paid members (out of 70 million monthly active users) compared to Spotify’s paid subscription base of 83 million customers. SiriusXM, in contrast, has 36 million subscribers. Keep in mind, though, that most families usually share have a single SiriusXM subscription, while individuals often prefer to maintain their own Pandora accounts.

Pandora Premium launched in 2017 with a Spotify-like feature allowing paid users to make custom playlists. Meanwhile, those who chose not to pay were inundated by even more ads than before. And yet, Pandora still couldn’t quite figure out how turn its free users into paying customers. The company lost more than $200 million in the first half of 2018, so this acquisition might be key to their survival.

What do you think of this decision? Would you consider paying for a combined Pandora/SiriusXM subscription package if the price is right? Do you think these plans will pan out for both companies?