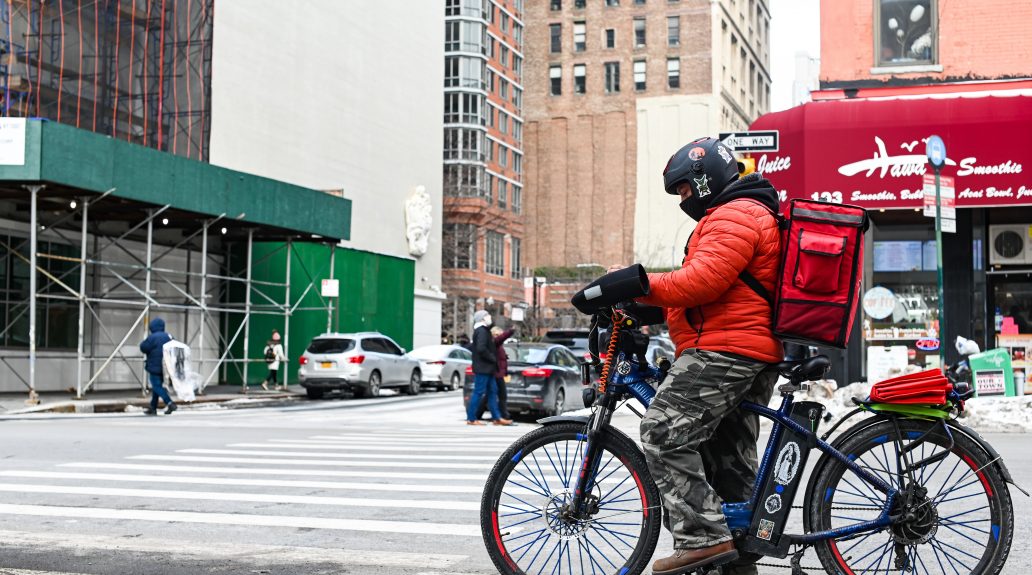 A JPMorgan Chase report that was recently released found that about 1 out of every 5 gig workers collected unemployment benefits at the height of the pandemic.

Drivers that worked for what the report referred to as “online platforms” include services like ride sharing apps like Uber and Lyft and food delivery services such as DoorDash.

Almost 19% of rideshare and delivery drivers were receiving jobless benefits in July 2020, which is a higher share than other types of gig workers and more than twice of professionals that don’t work in the gig economy.

“Of all platform workers, drivers appear to be the group of the biggest concern for policymakers from a welfare perspective,” the report stated. “They are the most numerous group, have the lowest family incomes and were the most likely to have received unemployment insurance during 2020.”

Gig economy work includes some cool gig worker perks compared to the “traditional” workplace, including increased flexibility and independence. However, gig workers are typically classified by employers as independent contractors, which is cheaper for companies to hire than employees.

To provide relief to gig workers during the pandemic, the federal government established a temporary program, Pandemic Unemployment Assistance. However, gig worker advocates are calling for parts of the program, which helped millions of individuals and ended Labor Day weekend, to be made permanent.

People that earn a lower salary, like ride-hail drivers and delivery couriers, were unemployed at higher rates than other workers during the pandemic.

Just before Labor Day weekend, employment rates for those who make less than $27,000 a year were down 26% from pre-pandemic levels, according to Opportunity Insights. In comparison, job opportunities for those that make over $60,000 a year were up 10%.

Although there has been some legislation passed recently to help protect drivers, it remains to be seen whether the federal government will establish permanent social safety net programs for this important part of the overall economy.