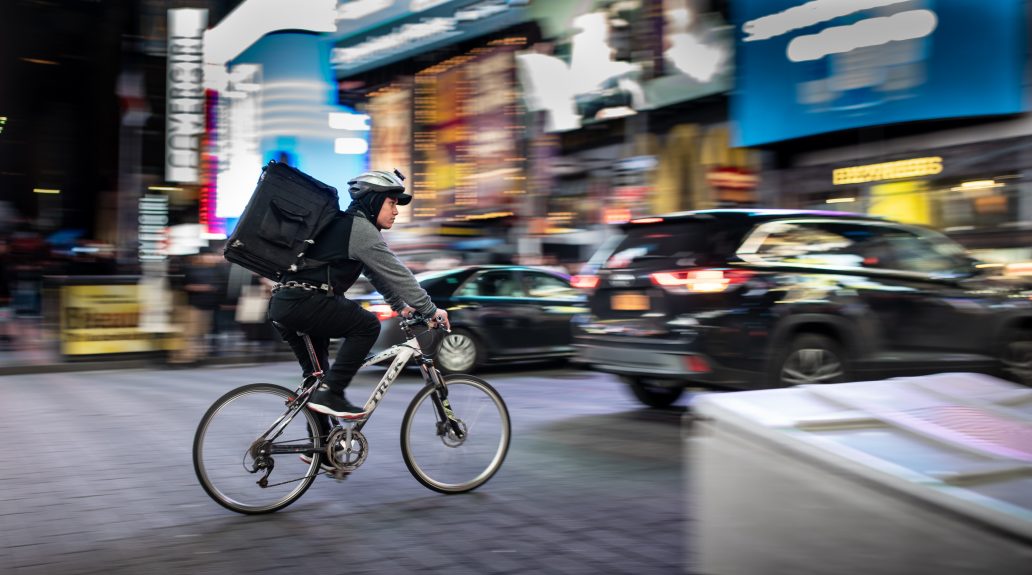 DoorDash has been hit with several class-action lawsuits regarding employee classification from Massachusetts and California in recent months and has finally proposed a settlement for plaintiffs in eleven cases. While the case lawyers were assigned $28 million of the $100 million settlement fund, only $10,000 was assigned to each of the original plaintiffs and $130 has been set aside for each DoorDash driver that makes a claim.

To put this into perspective, DoorDash CEO Tony Xu made $413 million in 2020, one of the biggest CEO salaries ever, but the company has only reserved $61 million of its settlement for DoorDash drivers.

In addition to other issues, DoorDash’s proposed settlement combines two ongoing lawsuits and eight pending suits that are part of a case that started in 2017 known as Marko v. DoorDash, Inc. In this lawsuit, three plaintiffs asked the court to order DoorDash to give workers the employee status they’re entitled under California’s labor code. They argued that under the code, they were owed compensation for on-the-job expenses, overtime and minimum wage.

Additionally, the delivery giant stated that as a part of the settlement that they’ll start paying drivers all of their tip money instead of deducting it from their hourly wage. However, this is an agreement that DoorDash already agreed to do as the result of a separate issue in 2019, which was resolved last year.

This settlement comes at an interesting time as DoorDash and other delivery giants have been a part of several lawsuits in states across the country. In 2019, AB5 was passed in California to help independent contractors across a variety of industries by requiring local employers, including delivery companies, to classify them as regular employees. The reclassification would require employers to offer employees basic work protections like minimum wage and benefits.

Instead of working on changes to implement AB5 at their organizations, delivery giants Uber, Lyft and DoorDash banded together and spent more than $200 million collectively to campaign for a ballot initiative called Proposition (Prop) 22. The bill, which was passed in November 2020, allowed food delivery companies to classify their drivers as contractors instead of official employees so they wouldn’t have to pay drivers minimum wage or other vital benefits.

Recently, California Superior Court Judge Frank Roesch ruled that Prop 22 is “unconstitutional” and “unenforceable” since a section of the measure limits the ability of future legislatures to modify the law. DoorDash and other food delivery companies are also facing lawsuits in Chicago and will likely be a part of one in New York in the near future.

In the settlement proposed for the eleven cases, DoorDash notes that it still considers Dashers independent contractors. The judge will be required to come up with a final decision by November 30th.