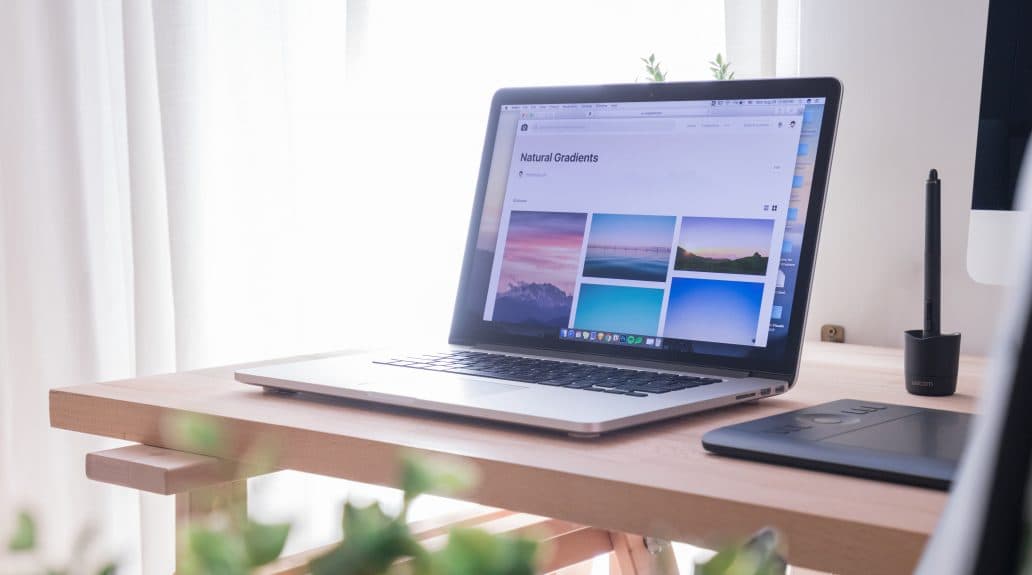 Prior to a couple weeks ago, PopSugar seemed innocuous enough. Up until that point, the San Francisco-based media and technology company was known for their female-oriented fitness videos and lifestyle content and, more recently, for coming out with their own cosmetics line. But their reputation for helping women was tarnished on April 13 when a fashion blogger discovered that her personal photos had been taken by PopSugar without her permission and repurposed for their own benefit.

To explain how this all came about, we need to delve a little deeper into the world of fashion blogging.

Let’s start with rewardStyle, which is self-described as “an invitation-only web tool that helps top-tier style publishers find and monetize their content.” RewardStyle uses an app they created called LIKEtoKNOW.it that allows users to find and shop for the items worn by their favorite fashion bloggers in a certain post by screenshotting or liking the post in question. Those screenshots and liked photos are saved and instantly become shoppable using affiliate links, which allow the bloggers to earn a commission of the sales.

On April 13, a blogger realized her photos had been swiped and posted her findings in a private Facebook group for fellow rewardStyle bloggers. After further investigation, rewardStyle co-CEO said that “millions of pieces of original content” had been stolen from the bloggers with no attempt at contacting them.

PopSugar is accused of taking these bloggers’ photos and rerouting the affiliate links from rewardStyle to ShopStyle, a rewardStyle competitor that PopSugar used to own. In turn, those alternative links rerouted any profit the blogger would have made to PopSugar.

For many, fashion blogging is no longer just a side hustle. It’s entirely possible to earn a sustainable income through this kind of compensation, meaning that PopSugar was essentially stealing the livelihood of these bloggers.

Although ShopStyle was acquired by eBates in February 2017, a commerce agreement with PopSugar allowed the latter to keep generating earnings through affiliate links on ShopStyle as long as they also kept delivering creative content. After the incident, ShopStyle issued a statement that they would be bringing that agreement to an end.

PopSugar CEO Brian Sugar tweeted a response wherein he attempted to explain away the scandal.

“During a hackathon we built a tool to analyze fashion and beauty bloggers and products they featured,” he wrote. “We exposed our findings on popsugar.com (but hidden from search indexing and social media) for easy browsing of related looks and products for our editors and producers last summer of 2017.”

Sugar went on to say that those pages were accidentally left up because of “a lack of monitoring and misallocation of resources.”

The excuse seems dubious at best, and even if it were true, a misstep this grave that interferes with influencers’ income could still be deemed legally actionable. We’re talking copyright violations, trademark violations, and right of publicity violations here.

In an interview with The Verge, copyright and internet attorney Brett Lewis said, “The fact that somebody would take those photos, copy them, remove the affiliate links that were embedded in those, which would reward the people who took the photos, and post them on their own site — that is copyright infringement. It is probably an unfair business practice, it could be tortious interference, and probably other things that I haven’t had a chance to think about yet.”

PopSugar has taken down the pilfered photos, but individual bloggers like Steffanie Entralgo are seeking justice by threatening to bring lawsuits against the company.

The moral of the story: never ever take content that isn’t yours without proper attribution, especially not when doing so would steal from that creator’s income.