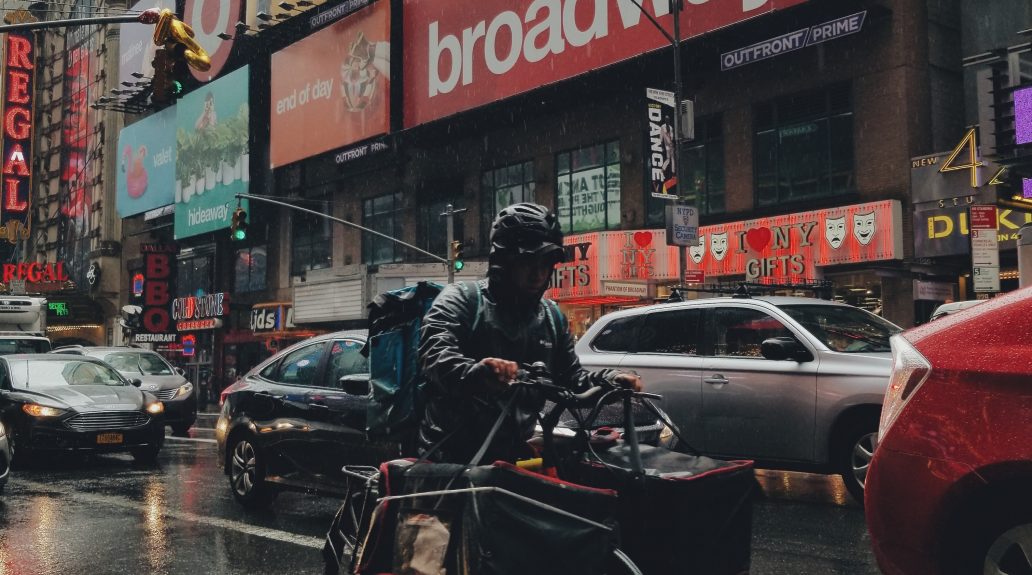 Food delivery apps, including Grubhub, DoorDash Inc. and Uber Eats will face a permanent cap on the commissions they can charge restaurants under legislation approved by the New York City Council on Thursday, causing shares of the delivery services to fall. Initially, the cap was passed during COVID-19 as an emergency order to help struggling restaurants stay open as third-party apps continued to take commissions of up to 30%.

The order in NYC limited fees to 20% (15% for delivery and 5% for extra fees), which is upheld by the new legislation. The new order caps transaction costs at 3% and demands proof of credit card processing fees if the 3% cap is exceeded. The bill will also require food delivery companies to be licensed by the Department of Consumer and Worker Protection every two years.

Additionally, this new bill will provide local lawmakers with a way to enforce regulations that’ve already been passed. Some of these regulations include requiring companies to share customer order data with restaurants, to prevent them from listing them on their platform without the establishments’ permission and prohibiting charging restaurants for phone orders when it doesn’t go through. The new bill will allow lawmakers to impose fines, suspend or decline renewal of licenses for companies that violate regulations.

As reported in Restaurant Business, Councilmember Francisco Moya said, “we are not here to enable billion-dollar companies and their investors to get rich at the expense of restaurants.”

The food delivery apps, who are already fighting a permanent delivery fee cap in San Francisco, say the NYC caps are unjust and promised to fight them.

“This permanent price control is flagrantly unconstitutional and will hurt local restaurants, delivery workers and diners across NYC. We will vigorously fight this illegal action,” Grubhub said in a statement.

Each of the bills has to be signed by NYC Mayor Bill de Blasio within 30 days and would take effect 120 days after becoming law.