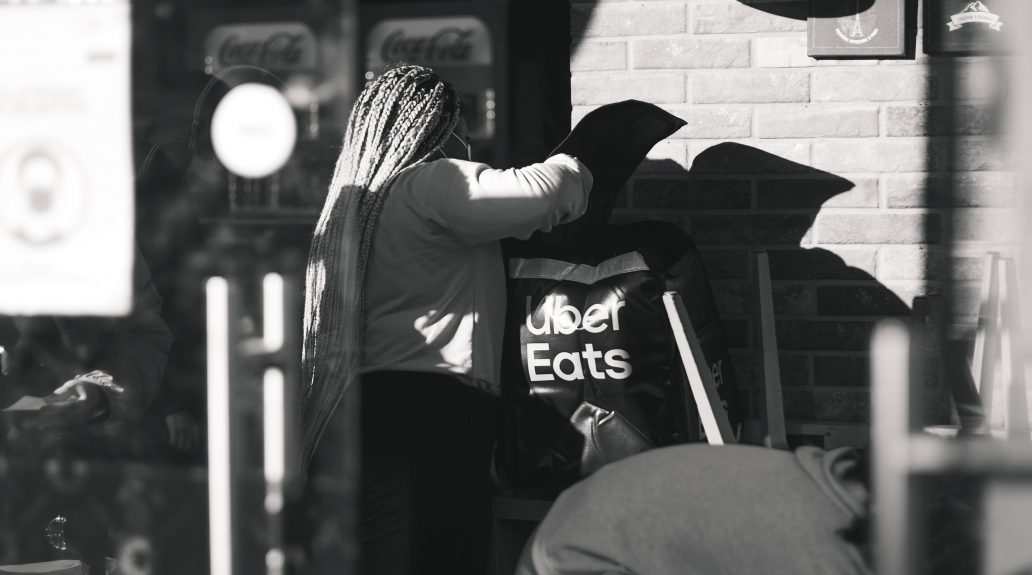 In recent years, the number of independent and gig workers has multiplied to the extent that it now employs an estimated 34% of the U.S. workforce. COVID-19 highlighted our reliance on gig workers in particular as many other parts of the economy shut down.

Even though the economy has started to rebound, Americans continue to rely on these services, with two-thirds of the country opting to order food online with spending having the potential to grow 18% annually, according to research by Morgan Stanley.

As Americans start or continue their freelance work, whether it’s as a woodworker for Etsy or a driver for DoorDash, new financial reporting standards prompted by The American Rescue Plan Act of 2021, could disrupt the way many file their tax returns.

Previously, the required tax reporting threshold exempted a good portion of independent and gig workers from having to report their earnings.

Under The American Rescue Plan Act of 2021 that was passed as a law in March, the tax threshold for gig work will decrease. The new IRS (Internal Revenue Service) reporting requirements for transactions using services like Uber, eBay and Etsy will notify the IRS when payments reach $600.

This means that even $600 in earnings, which could be even a single sale on Etsy or transaction on eBay, is going to trigger a 1099-K, which is a big change for independent workers. Even though many independent workers are primarily hobbyists, they’ll basically be treated as a business once they break the $600 threshold.

If a worker fails to report a portion of their income, even just a few hundred dollars, they could be charged large fines as a penalty.

A New Level of Tax Transparency

This new law will require businesses like Uber and eBay to report more thoroughly. The IRS Tax Gap studies reported that when third parties do not provide information, like a 1099-K, to the IRS, 63% of income is misreported. By lowering the threshold, companies will cast a wider reporting net, which should mean the government will collect more tax revenue.

The gig economy is comprised of many workers with full-time jobs that have a side hustle, which means they typically have tax preparers to help them. The issue is that some workers might not be aware of these changes and they don’t know to look out for these 1099-K forms, which could cause big problems for them.

Current economic conditions will likely continue to increase the growth of the gig economy. While there might be no shortage of people looking for a side hustle to earn a few extra dollars, each of them needs to be ready to report their earnings. If not, there could be a big spike in audits that most workers won’t ever see coming.