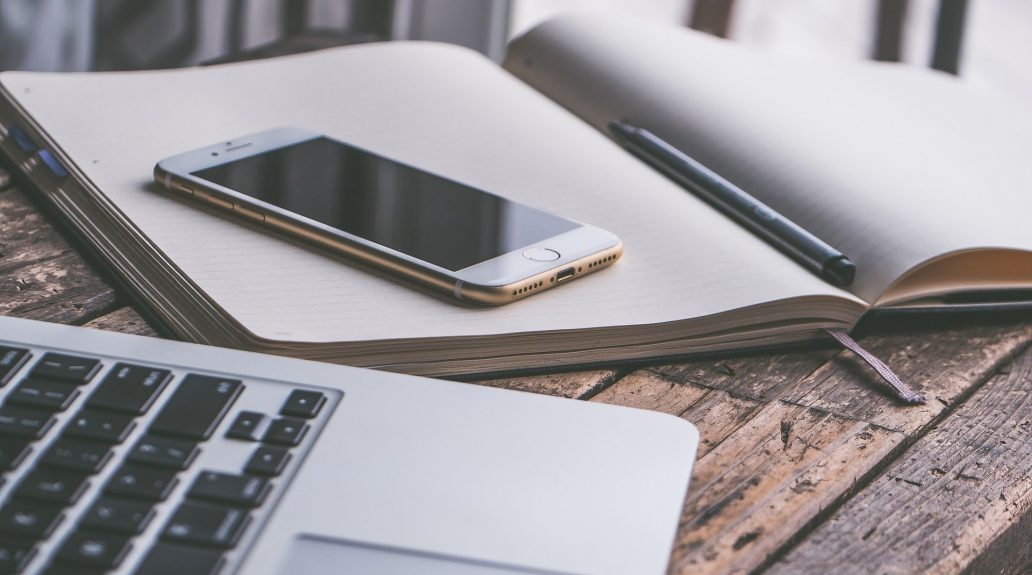 A new law was passed in California, which impacted delivery apps like Grubhub, DoorDash, Uber Eats, Postmates, Caviar and others. The law, which was approved last fall, went into effect on January 1 to require delivery apps to offer services only from restaurants with which they have a direct partnership. With this, apps are also required to remove listings from non-partner restaurants.

The law came out of several scandals involving non-partner restaurants being falsely promoted on delivery apps. One in particular, a Michelin-star Thai eatery called Kin Khao in San Francisco, discovered GrubHub, Seamless, DoorDash and Yelp were publicizing delivery for the restaurant on their apps when the restaurant was not a partner. This scandal was just one of several identical instances for small restaurants.

Prior to the new California law, delivery apps often added restaurants to their platforms without permission in an effort to attract customers with the illusion that more restaurants deliver through their service. In their false listings, they would also include outdated menus that resulted in negative encounters between patrons and drivers and restaurant owners.

This isn’t the first time restaurants and employees have experienced issues with delivery apps. In fact, DoorDash has faced several legal issues for its treatment of drivers, as well as scandals related to non-partner restaurants.

What Does The New Law Mean for Delivery Apps?

The law was inspired by Assembly Bill 2149 proposed by Assemblywoman Lorena Gonzalez that would prohibit non-consensual restaurant listings on delivery apps. Ahead of the bill passing at the beginning of January, DoorDash’s stock fell 3.8% in anticipation of the law hurting growth and expansion of these services with fewer listings.

While it’s too soon to tell what will become of delivery apps with this new law enacted, it will work to protect small restaurants and their business. Recent litigation also works to protect delivery drivers for these apps, so it’s safe to say the government is working to protect the individuals involved in these business practices.