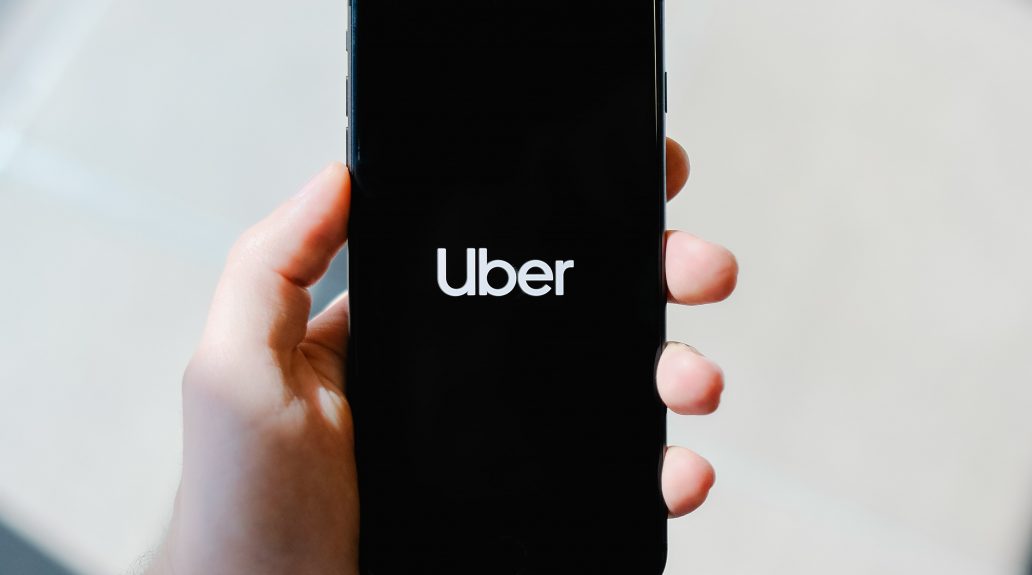 Driverless tech company Motional has announced that it’s teaming up with delivery giant Uber to launch an autonomous (aka driverless) delivery pilot in Santa Monica, California.

How will it work? The pilot program, set to launch in 2022, will transport meal kits from a select few restaurants on the Uber Eats app with one of Motional’s electric Hyundai IONIQ-5 robotaxis.

The new partnership marks Motional’s first time delving into the autonomous delivery space and Uber’s first delivery partnership with a driverless vehicle fleet provider. In the press release, Motional said this venture into delivery signals its “evolution to a dual-purpose product strategy.”

This partnership isn’t the first of its kind. In November 2021, Motional announced plans to partner with Lyft to launch a driverless commercial robotaxi service in Las Vegas by 2023.

Motional Makes Good on Promises Made

While Motional is headquartered in Boston, MA, the autonomous vehicle (AV) company expanded their presence to the West Coast in November 2020 to run driverless tests in Nevada. Over the summer, Motional shared that it plans to further expand its operations to California with a new facility based in LA in a quest to test on public roads. The new pilot with Uber marks their commitment to those plans.

While the AV company’s press release neglected to note the number of driverless vehicles it’ll use on the streets throughout this pilot, a spokesperson shared that a human safety operator would be present during each ride.

Competition and Capitalization in the Driverless Vehicle Industry

The driverless vehicle industry might be relatively young, but the competition is already fierce. Since the industry’s inception, more and more AV companies like Tesla, Zoox, and Waymo, have thrown their hat into the driverless vehicle ring and continue to test and struggle with their capabilities. In an effort to capitalize on the growing industry, delivery app companies like Uber Eats have developed partnerships with the AV companies.

“Our consumers and merchant partners have come to expect convenience, reliability and innovation from Uber, and this collaboration represents a huge opportunity to meet —and exceed— those expectations,” Sarfraz Maredia, VP and Head of Uber Eats in the US & Canada, said in the press release.

Both companies expressed they believe that AVs will play an important role in the on-demand delivery ecosystem by increasing access to convenient and affordable deliveries. They plan to share more details in regard to the logistics of the service closer to launch next year.

According to MarketWatch, shortly after the announcement of the new partnership, shares of Uber Technologies rose 1.5%.