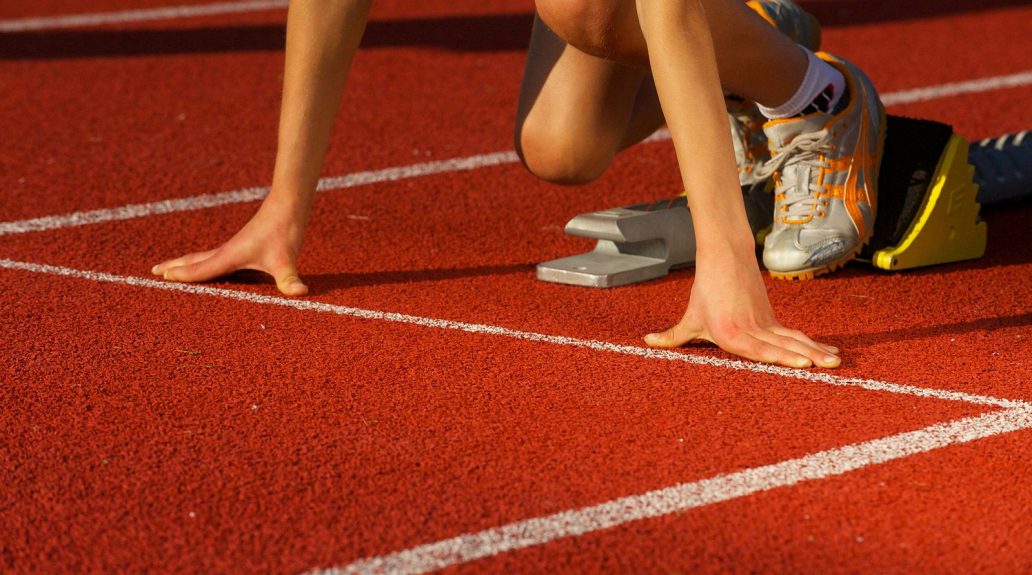 Taking a forward-thinking technological approach is neither as complicated nor as expensive as you might think.

To many, the Internet of Things still feels a vision of a distant future. You might read about its complexities and assume there’s a long way to go before it really hits the mainstream. What you may not see is that the underlying principle is something worth learning about right now — plus, technologies many people initially see as “unnecessary” often turn out to be incredibly useful. Cars were once called a “fad” that couldn’t compete with the trusty horse, and nobody rides a horse to work these days, do they?

But even if you’re on board with the great potential of IoT, you might wonder if it’s something you need to be thinking about as a small business owner. It seems like something you can leave for later. How would it help you to give it thought now?

There’s a lot to be said for being ahead of the curve, and you’re hardly looking at the prospect of connecting every electronic device you own overnight. Rather, implementing IoT into your business model can involve small steps in the right direction, whether in the hardware you use, the products you create, or the software you develop.

Let’s take a look at what a budding business can do with IoT to work out if it’s worth the investment.

How IoT can benefit a small business

Despite what you may have heard, IoT isn’t the exclusive domain of tech juggernauts. Companies of all shapes and sizes can get involved with IoT by using a variety of different approaches across hardware and software.

Take the smart office concept, for instance: Every business can benefit from the efficiency improvements of automating a range of environmental controls and freeing employees to focus on their work. There’s expense to setting it up, but the sooner it’s implemented, the sooner it can start paying for itself through increased productivity and smarter resource usage.

Smart sensors and chips can not only supersede passwords (a major security threat) but can also give businesses a better view of how their employees move around and interact. If you don’t have the time to track performance in a manual way way, an IoT solution can gather some great information without regular input; of course, using it well would be up to you.

Look at IoT as a long-term efficiency investment. Even if its upfront costs seem intimidating, you have to think about how they’ll pay off down the line. Just as a child can learn a language more quickly than adults, a fledgling business can adapt forward-thinking procedures without having to cut through a ton of red tape to make it happen, which can put that business in a position of strength and stability as it grows.

There are many ways in which you can introduce IoT into areas of your business beyond those we’ve already looked at, and these approaches can help prepare for the countless possible IoT uses in the future.

Take web design, for example. It’s already vitally important to optimize a website for mobile screens, but as the IoT expands, the structural demands placed on pages will increase drastically, requiring them to adhere to many more conventions and formats.

Ultimately, websites need to be scannable not only by humans across all devices, but must also be readable by software (voice assistants have shown this in recent years). This is one of the reasons why standardized site creation tools have become so prevalent, particularly for ecommerce — a standardized webstore building tool can ensure that retailers’ sites will be compatible with all viable traffic and revenue sources.

If your business creates software, you can set up an API that will allow you to integrate with IoT apps at a later date. This way, you can prepare for the future while keeping cost down relative to going all-out with an app that doesn’t have a proven market yet.

The long-term benefits of IoT

If you do put time and money into making use of IoT in your business, you should know what to expect over the coming years. Admittedly, we can never be entirely sure how the future will play out, but there are already many examples of IoT’s benefits.

Consider the farmers who’ve started using Moocall. Moocall created a cow calving sensor that gathers more than 600 pieces of data per second and will send a digital alert to the farmer when that data indicates that a cow is in labor.

Farmers previously had to pay close attention to pregnant cows in order to accurately gauge when they were ready to give birth. This took up a lot of time, and the uncertainty of manual tracking also resulted in a lot of missed births and dead calves.

IoT technology has helped thousands of farmers across the globe deliver more healthy calves while saving a huge amount of time that would otherwise have gone toward frequent inspections.

Looking at businesses more broadly, a CSG white paper recently found that 94 percent of businesses that had implemented IoT systems have already seen a return on their investment. Does it seem like the kind of option you want to pass up?

Have you given any thought to how you might better connect your business technology stack? Now’s the perfect time to start working IoT into your future plans.

You don’t need to make IoT the core of your business strategy. You can start by making good use of its principles and architecture on a smaller scale to confirm that it works for you, and then scale your efforts as your business grows.

Victoria Greene is an ecommerce marketing expert and freelance writer who would control pretty much everything through her phone if she could. You can read more of her work at her blog Victoria Ecommerce.