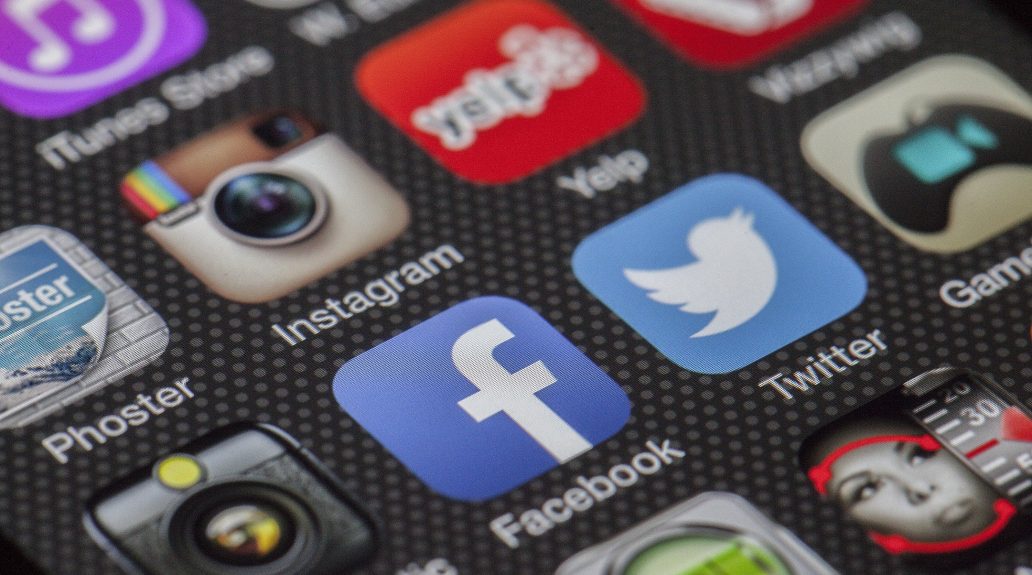 It seems that every week has brought a new report about Facebook trying to mop up another monumental mess they’ve made, and this week is no exception.

This time, the mess concerns the role Facebook has played in human rights violations in Myanmar. Let’s start off with a little background info if you’re unfamiliar with the country’s ongoing crisis.

The Rohingya are a Muslim minority group in mostly-Buddhist Myanmar, and like many religious minorities, they’ve dealt with a long history of discrimination. Last summer, a group of Rohingya insurgents rose up against Myanmar security forces. Myanmar’s military forces struck back, committing widespread murders and rapes and destroying entire Rohingya villages. Roughly 700,000 Rohingya fled to Bangladesh, where they set up camp in shoddy homes made of bamboo and tarps that were threatened by monsoon season earlier this year. Throughout all of this, Myanmar’s leader, Aung San Suu Kyi, looked on and did nothing. She was even accused of helping perpetuate hatred against the Rohingya and obstructing the UN’s investigation into the situation.

What does all this have to do with Facebook?

In much the same way that social media-driven deception in the United States has led to pervasive misinformation and an increased political divide, propaganda Myanmar’s citizens have posted on Facebook has helped incite violence and intensify loathing toward the Rohingya. The use of derogatory memes, malicious falsehoods and hoaxes, as well the ability to coordinate mass acts of violence on the site, have deepened the oppression of the group. A UN report in March cited Facebook as having played a “determining role” in Myanmar’s disastrous violence and ethnic tension.

Last week, Reuters published an investigative report that found more than 1,000 individual pieces of Facebook content attacking the Rohingya. This past Monday, after conducting hundreds of witness and victim interviews and an investigation that began over a year ago, UN investigators called for Myanmar military leaders to be prosecuted for numerous war crimes and other crimes against humanity. They also called their previous estimates of 10,000 Rohingya dead “conservative.”

Facebook has no official presence in Myanmar, but it’s estimated that nearly two-thirds of the Myanmarese population is active on the platform. On the same day the UN report was released, Facebook issued a response stating that it had removed accounts belonging to the commander-in-chief of Myanmar’s armed forces, Senior General Min Aung Hlaing, as well as that of Myawaddy TV, Myanmar’s military-owned television network.

“During a recent investigation, we discovered that they used seemingly independent news and opinion Pages to covertly push the messages of the Myanmar military,” the platform said in Monday’s blog post. “This type of behavior is banned on Facebook because we want people to be able to trust the connections they make.”

Facebook also disabled 18 more personal accounts, 52 pages and one Instagram account, which had a combined following of nearly 12 million people, in an effort to staunch the flow of incendiary propaganda. They claim to have made strides toward containing this issue and preventing similar future disasters: “While we were too slow to act, we’re now making progress – with better technology to identify hate speech, improved reporting tools, and more people to review content.”

Considering the numerous scandals and crises Facebook’s been involved in this year, do you think the site has any remaining benefits that outweigh its multitude of flaws? Do you think their proposed solutions are sufficient, or do you believe it would be better to abandon the platform altogether?