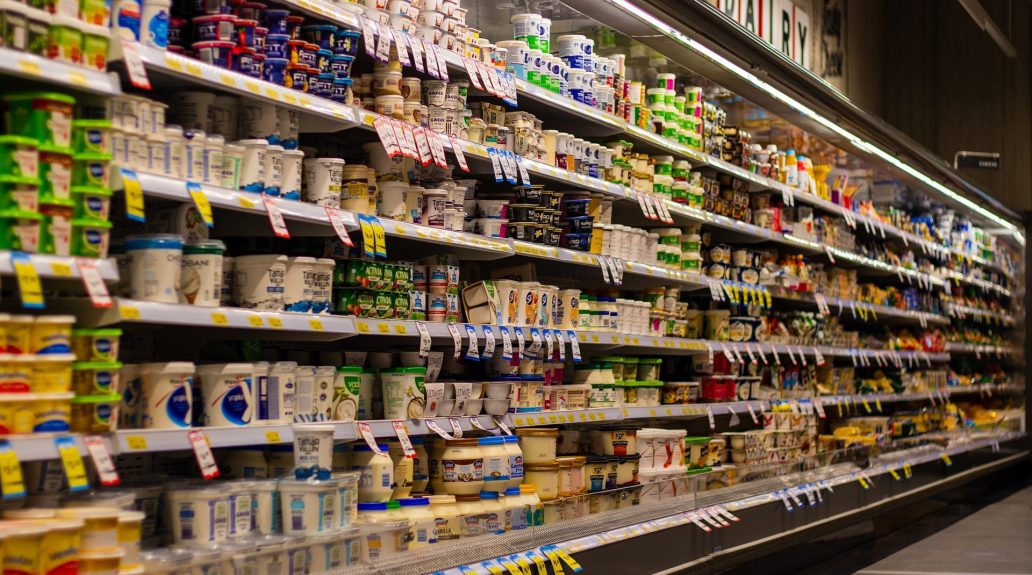 Instacart recently fired a group of Skokie, Illinois employees who voted to unionize with the United Food and Commercial Workers Local 1546 last year. As part of Instacart’s recent layoffs amid rapid expansion for the company and an impending IPO, Instacart fired 10 employees who voted to form the first and only union on the grocery delivery platform as contracted workers, according to Motherboard.

In addition to the pro-union voters, Instacart is also laying off about 2,000 of its 10,000 in-store workers, despite seeing unprecedented profits and a valuation of $30 billion. The company is preparing a new solution for in-store shoppers and has recently unveiled Partner Pick, where grocery store employees will use Instacart to prepare orders for customers instead of in-store shoppers employed by Instacart. The news of the layoffs was buried in the blog post where they announced this new model.

These layoffs, particularly concerning those who voted to unionize, creates a new conversation about in-store workers’ ability to fight for fair wages and better working conditions. To reinforce their desire to unionize, those who were laid off reportedly only received as little as $250 severance.

Why Gig Economy Workers at Instacart Voted to Unionize

Instacart workers who sought to unionize were hoping for secure health insurance and vacation time in their first agreed-upon contract after collective bargaining negotiations, according to workers who spoke with Motherboard. They also hoped this would improve working conditions for all workers in the gig economy, including drivers for delivery apps like Uber Eats and DoorDash.

According to Motherboard, Instacart hired more than 12,000 in-store employees who work just under 30 hours a week at a fixed wage as part-time employees instead of contracted workers. This was just under the threshold that would require Instacart to provide company-provided benefits like health care. Prior to layoffs, the union was in the process of collective bargaining for benefits like health care, better hourly wages, and paid time off.

While this appears to be a battle of workers against companies who are actively fighting California’s gig worker law, this is likely not the end of the conversation when it comes to gig workers fighting for better conditions.