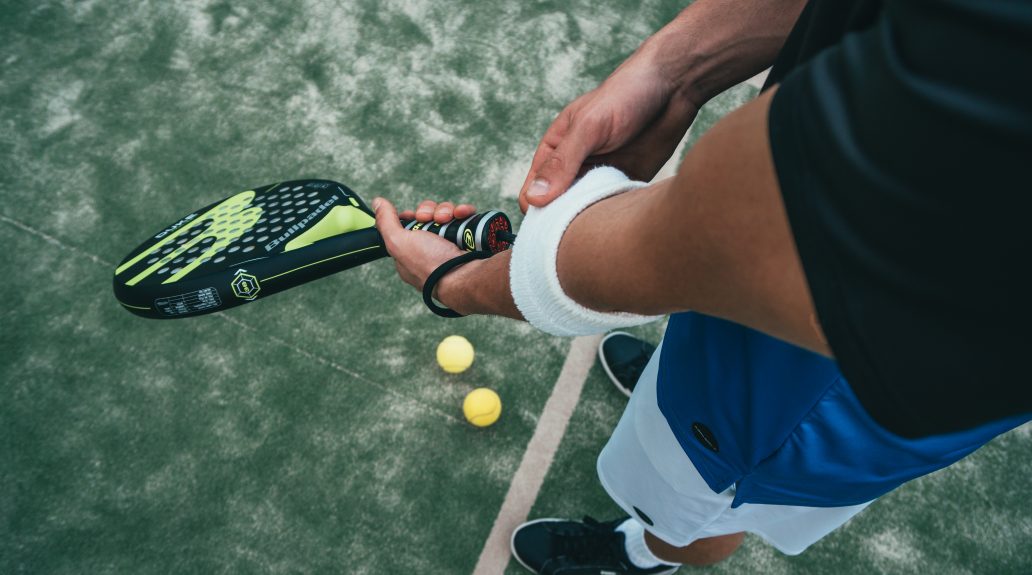 The sports industry is set to grow to $80.3 billion by 2022 in North America alone. Sports franchises have naturally sought to protect their athletes and to grow their revenue in a highly competitive market. Many have looked to technology to optimize the fan viewing experience, train their coveted star athletes, and to insulate themselves from injuries. Technological advancement in the form of virtual reality, big data, tech assisted referees, and other innovations has changed the face of the industry and will continue to make a big impact going forward.

Virtual Reality
Virtual reality (VR) has been a rapidly growing technology in the last couple of years, found in a myriad of applications in various industries. Sports franchise owners have utilized VR to change the game for athletes and fans alike. For example, VR technology has recently been used to help athletes train more efficiently and to avoid injuries. A company called STRIVR has recently partnered with several NFL franchises to help athletes train with what is being called a hands-on, hands-off approach. It works by helping players better visualize the flow of the game, where an opponent is likely to strike and how to anticipate high-risk situations, which better informs their decision making.

For fans, VR is becoming part of the next wave of entertainment. Fans are suddenly in the middle of the action, close to the athletes, and able to visualize the game in a whole new way. For example, the NBA has introduced a service called NBA League Pass VR which broadcasts games in VR, allowing fans to see the game from a different angle, up-close and personal. As this technology develops and evolves in complexity, so will the quality of the broadcasts–perhaps driving down the demand for in-person viewing and continuing the trend of an increase in at-home viewership.

Tech assisted refereeing
In the world of soccer, one of the most controversial developments in the past couple of years has been the adoption of the VAR (video-assisted referee) system. Referees now have the chance to recall an on-field decision based on video technology which accurately highlights whether the ball has crossed the goal line. For soccer purists, it represents technology’s unprompted intrusion into the game, ruining the human element and the chaos of unpredictability in sports. Proponents of the technology argue it improves the sport by eliminating costly mistakes by the human referees, further attributing the results to the players and their skill, rather than pure chance. Whatever the case may be, VAR has already made its presence felt, with numerous high profile matches being affected by the new technology. This includes the 2014 World Cup and Champions League games, the highest level of European football. Other sports such as tennis have implemented similar replay tools for referees, and as the technology improves we could see it become incorporated in a variety of athletic competitions.

Big Data
The 2011 film Moneyball highlights how MLB manager Billy Beane utilized sabermetrics to hire and train players by maximizing their individual skills, even with a limited budget. Big data has the potential to take this approach and build on it even further by recording and collecting vast swaths of individual player and team data. The data is collected through various means, such as body cameras placed on individual athletes or cameras strategically positioned to render every angle of a particular play. This Internet of Things (IoT) data helps managers and team owners make decisions by forecasting optimum results based on previous and projected performance. Coaches can pinpoint areas of weakness for the team to focus on, or to identify promising undervalued players. Ultimately, data analytics is one of the fastest growing aspects of modern sports management, as is the case with most businesses today. It remains to be seen how data changes the face of sports, but fans are already seeing a more systematic and calculated approach to team building and organization.

E-Sports
High scores and bragging rights have been a part of the video game culture since the very beginning. But long gone are the days of three-letter high scoreboards at the local arcade. Competitive video gaming has made its arrival on the scene and routinely fills entire arenas with eager spectators. While traditional sports fans might scoff at this development, the market has embraced it. E-Sports is a rapidly growing sector of the entertainment industry, and while it’s not a traditional form of athletics, viewership and market demand have propelled it to serious consideration among sponsors and companies.

The demand for sports entertainment continues to grow at a rapid pace. Technological innovation has been tapped to not only accommodate this upward trend but also change the face of athletics. This has been accomplished through a variety of means, but most importantly in the segments of protecting and training athletes, optimizing team management, and improving the viewing experience for fans.