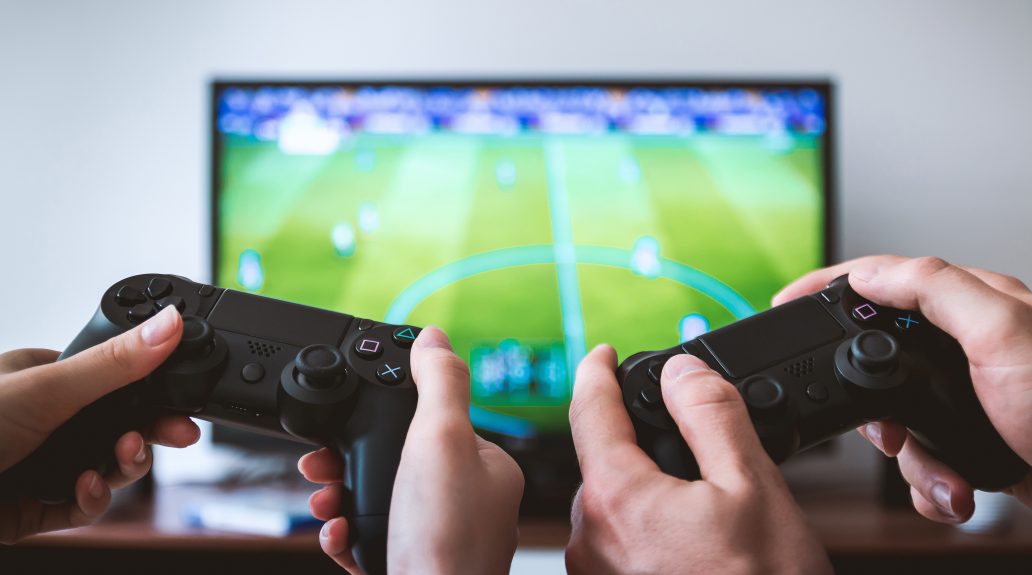 Artificial intelligence is being integrated into everyday life in ways that just a decade ago would have been nearly impossible to imagine. This AI integration ranges from Netflix’s machine learning algorithms that select shows you may like, to Siri’s or Alexa’s ability to answer your text messages, set alarms, and play music for you, to automated emergency service responses after car crashes. The implementation of AI has also helped developers make leaps and bounds in the creation and innovation of video games. From creating a unique, lifelike user experience in games like Red Dead Redemption 2 to allowing users to pick their own story in games like Death Stranding, there are many ways that AI has changed the field of play for gamers worldwide.

Games like Dark Souls have used AI to create punishing, difficult fighting aspects that make the game exciting for players, albeit sometimes frustrating when it feels nearly impossible to defeat an enemy. The machine learning capabilities of AI have made it possible for the coding that creates the enemy to recognize a player’s movement patterns and predict when they will make a mistake. This advanced pattern recognition and subsequent decision-making ability allows the enemy to adapt and react differently depending on a player’s skill set and techniques. More on this advancement, known as pathfinding, can be found here.

Developers at Creative Assembly used AI from the start when creating the game Alien: Isolation. This game uses AI to make something with a mythical subject matter seem extremely lifelike and believable. The developers wanted the game to be both “engaging and unpredictable” for players, so they used AI to control all character and object movement and behavior to make sure players never feel fully in control of their surroundings.

One feature in this game’s code, known as “Director AI,” is even able to gauge a player’s stress levels while they are playing by analyzing their movement patterns and the perceived distance at which they interact with the alien in the game. This “menace gauge” then controls how the alien will move and how it will approach and interact with the player to improve user engagement while playing.

In strategy-based video and computer games, players are both competing against and working with AI features built into the code. In Civilization, users are trying to build and successfully run their own societies, and they are racing against a machine that is tasked with the same objective. However, this game in particular also utilizes AI to react to a player’s decisions and evaluate all of their next potential moves by gauging the likelihood of each existing possibility.

The process that makes this possible is called the Monte Carlo Search Tree, and its decision-making algorithm was first created to try to “teach” a machine to beat human chess opponents. This eventually became possible when the algorithm was tweaked to run all of the possible moves a human player could make, and then choose its next move based off of the likelihood of that move stopping the human opponent’s success.