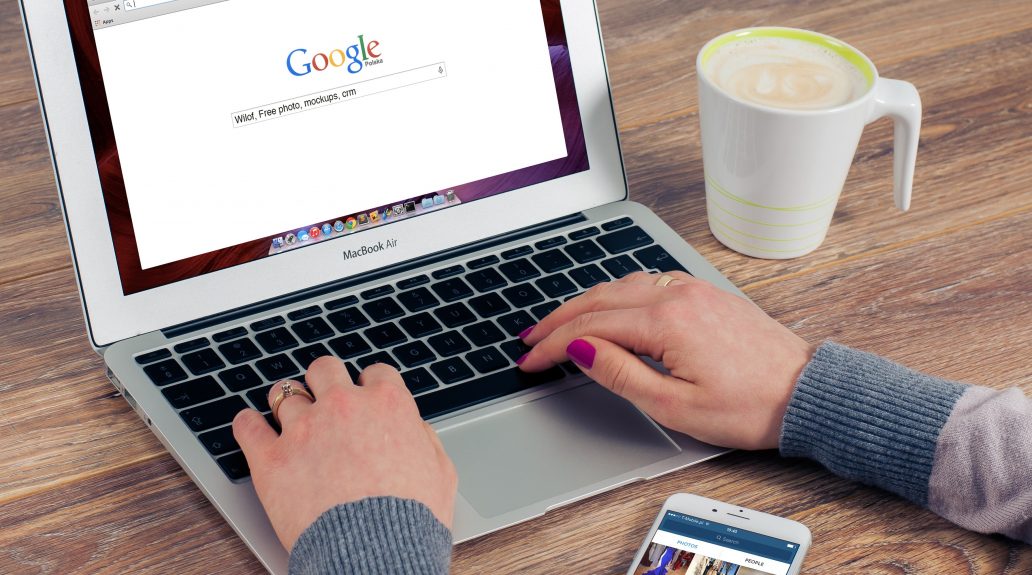 This week marks the 30th anniversary of the world wide web. It seems like the perfect time to examine something that’s become synonymous with the web: Google. Google’s red, yellow, green and blue logo is now as recognizable as McDonald’s Golden Arches. And just like McDonald’s renowned logo, Google’s logo has changed over time.

Google’s logo has undergone a few revisions over the years, but it remains instantly recognizable to anyone who’s browsed the web. Google’s used the same logo since 2015, which features a typeface called Product Sans Google created in-house.

Whenever people search for something online, they’re usually greeted by the friendly, bright colors of Google’s logo. This logo is almost a given, until something unusual happens. Sometimes, an interactive design takes its place, and users come face-to-face with a Doodle.

What is a Doodle?
The Google Doodle About page defines Doodles as, “fun, surprising, and sometimes spontaneous changes that are made to the Google logo to celebrate holidays, anniversaries, and the lives of famous artists, pioneers, and scientists.”

Essentially, Google sometimes provides users with opportunities to interact with customized information. Google gives people a chance to learn something new when they click on the Doodle before performing a query. The tactic is on-brand for a company that values knowledge and innovation.

The first Doodle
The first Google Doodle appeared in 1998 to commemorate the Burning Man festival. It was designed by Google co-founders Larry Page and Sergey Brin to notify users of their absence, in case the servers crashed while they attended the festival. It was a simple Doodle; the stick figure that symbolizes the festival was hiding behind the second ‘o’ in Google. It was an unusual attempt at an out-of-office message, but it set the Doodle in motion.

For two years, Google employed an outside contractor to create its Doodles. However, in 2000, the company started taking its Doodles more seriously. Page and Brin appointed their current webmaster (then an intern), Dennis Hwang, to design a Doodle for Bastille Day.

That’s Chief Doodler to You
Hwang’s Bastille Day design was so well-received by the public that Google appointed him Chief Doodler. He currently directs a team of illustrators called Doodlers, and also works with Google engineers to design Doodles of increasing complexity.

The Evolution
Doodles weren’t originally animated or hyperlinked. Users simply hovered their cursors over the image and read the hover text to understand the Doodle’s intent. However, starting in the 2010s, Google upped their Doodle game. Not only did Doodles increase in frequency, they also grew more complex. Many Doodles became hyperlinked, usually directing to the search results for that Doodle’s theme.

No one knows what innovations await the Google Doodle, but it’s certainly fun to take a trip down memory lane. To date, Google’s Doodlers have produced more than 2,000 Doodles, which can be viewed on the Doodle archive.