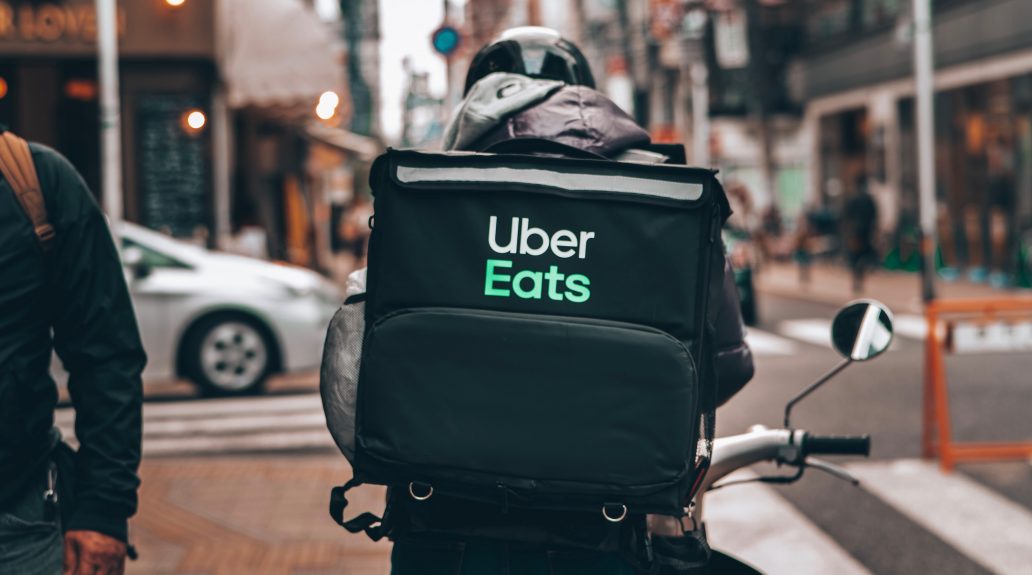 “Gig” was originally used as slang for a musical performance, but the term has come to mean much, much more than that. Now, the term gig has grown to include any job that is paid for services rendered, basically, anything that used to be referred to as part-time, freelance or consulting work. Gigs are legitimate employment opportunities that are sought after by employers and workers now more than ever.

Workers can find full-time, part-time or even one-off project gigs at the highest professional levels across a variety of industries and in the minimum wage zone. Thanks to advances in technology, like online apps or platforms such as Uber, DoorDash, Lyft, Postmates and Handy, more of us are participating in the gig economy, creating a big market for the many work-for-hire individuals.

How many in the workforce are doing gig work? According to recent studies, 36% of American adults (about 57.3 million) engage in some sort of gig work. As the numbers grow, the debate between employers and labor advocates about whether to classify workers as independent contractors or not has intensified.

Why worker classification is important

Gig economy work includes some cool gig worker benefits compared to the “traditional” workplace, including increased flexibility and independence. However, the biggest caveat is that gig workers are classified by employers as independent contractors, which are far cheaper for companies to hire than employees. Why? Because, unlike W-2 employees, independent contractors aren’t eligible for important benefits such as health insurance, overtime pay, minimum wage, payroll or other employment taxes (such as social security, unemployment insurance and medicare) or paid leave.

Additionally, in most cases, companies aren’t responsible for the accidents of their independent contractors and don’t extend vital protections such as anti-discrimination policies to them either. When companies can dodge these types of costs and responsibilities by hiring independent contractors, companies like Uber and DoorDash can make much more money than if they followed a traditional worker arrangement.

The tradeoff for gig workers is that companies cannot have the same degree of control over independent contractors as they do employees about the work that gets done or how, when and where it gets done. While, in theory, that’s how this setup should work, some companies have taken advantage of the system by enjoying the lower costs of independent contractors but controlling them as if they’re W-2 employees.

The COVID-19 crisis has helped shine a light on the heroic efforts of the essential people on our front lines—the shoppers, drivers and independent service providers keeping things running while medical teams and officials worked to get us to the other side of this pandemic. This crisis has also revealed what’s wrong with the gig economy. Workers and state legislatures have taken notice and have taken steps to try and attain a similar result as in the U.K. Unfortunately, they haven’t been the most successful, even in a largely pro-labor state like California.

If the U.S. were to follow in the footsteps of the U.K. anytime soon (which probably won’t happen for a while), workers would likely be divided on whether they like the changes.

As new employees, gig workers would be eligible for a variety of employment protections, such as minimum wage, paid annual leave, health care, and protection from retaliation. They may enjoy the predictability, job security, and guaranteed hours of being an employee as well.

However, if employers cannot immediately afford to offer all of their employee’s benefits, they may need to limit employees to 30 hours a week so as not to trigger IRS provisions that would categorize employees as full-time. Even with minimum-wage protections under the new rules, workers may decide that anything less than 40 hours a week, even as an employee, might not be enough for them.

Additionally, employees might not like that shifts are more regimented. As an independent contractor, if you finished your shift early, you could leave, but as an employee, you’d be getting paid by the hour, rather than by how much work you complete in a period of time.

More than any debate, there is no single easy answer for how to best structure the gig economy. While it may not sound as satisfying as reclassifying contractors as employees, gig economy companies need to, at the very least, increase the rights and benefits of their independent contractors.

That way, it’ll reduce the chance that courts or state legislatures will feel the need to pass laws or make additional rulings against these companies concerning worker classification.