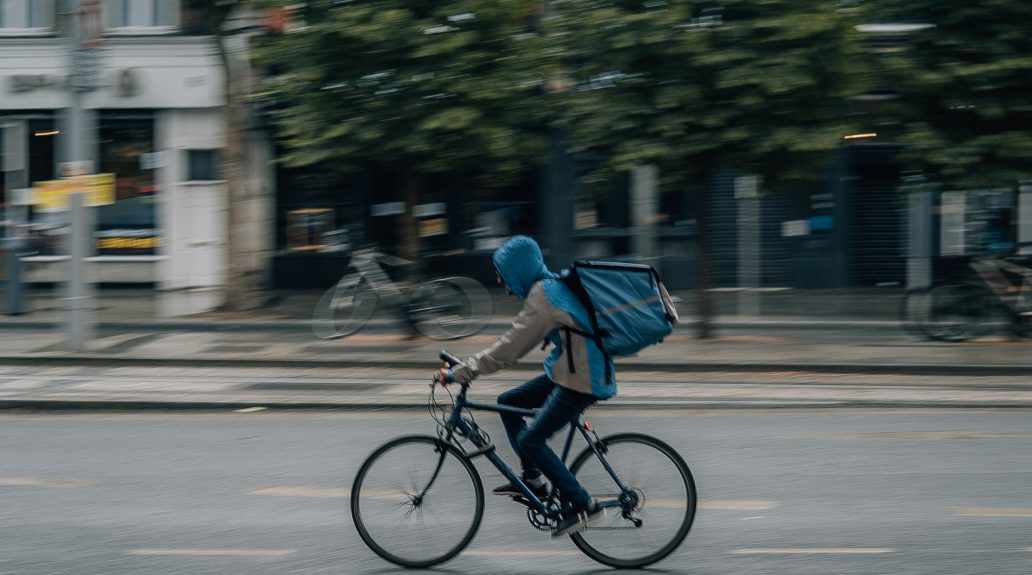 Over the last decade, the rapid expansion of the gig economy has had a significant impact not just on the future of work, but on our digital society. Given its swift rise to meteoric growth, few have stopped to consider the possible negative impact that third-party delivery apps might have on restaurants, gig workers, and customers.

During the height of the COVID-19 pandemic, third-party delivery apps experienced a boom in orders and new restaurant partners due to quarantine. Restaurant owners were (and still are) losing money, customers saw prices increase due to increased fees, and gig workers still make low, unpredictable wages with few or no benefits.

Although many of these issues have existed for years, government officials have started to take notice and action against these apps. This year is likely to be one of the hardest yet for third-party delivery apps as the Biden administration plans to take action to address worker rights. Court battles will continue to proceed in states across the country and more are likely to follow suit.

Third-party app giants, Uber, Lyft, and DoorDash, are still battling legislators in several courts in an effort to defend their current business models. The struggle is likely to continue in 2022 as gig workers, deemed essential workers during the pandemic, push for more rights through court action and organizing efforts around the country.

Check out the five updates and new challenges gig companies will likely face in 2022.

Texas is the latest state to pass legislation against gig companies with a new law barring delivery apps from using restaurant branding and trademarks on their platforms to suggest that the restaurants use or endorse their services. The new legislation also provides restaurants with access to legal help if apps violate the law.

In 2021, a California judge ruled that Proposition (Prop) 22 was unconstitutional, which the state plans to defend in a state appellate court in 2022. In Massachusetts, a new ballot initiative, that’s comparable to California’s Prop 22, is expected to be introduced to the state legislature for consideration and discussion in early 2022.

The initiative, which is heavily backed by gig companies, would allow gig companies to classify their drivers as contractors. If passed, the legislation would likely ignite a new court battle.

3. Issues Are Now Being Addressed at the Federal Level

Agencies at the federal level, including the U.S. Labor Department, the National Labor Relations Board, and the Federal Trade Commission, aim to start implementing worker reform as well.

Additionally, the U.S. Supreme Court is scheduled to listen to two cases, which could significantly impact the arguments that gig workers use to get around arbitration agreements they signed to keep their claims in courts.

This past year, gig companies such as Uber and Lyft won federal appeals court cases that said drivers must settle their federal claims for minimum wages, overtime, and paid sick leave. The courts found that the drivers didn’t qualify as interstate transportation workers exempt from the Federal Arbitration Act.

4. Gig Companies on the Hook for Customer Boost Safety

Gig companies including Uber and Lyft also face hundreds of state court lawsuits filed by plaintiffs that say they were sexually assaulted by drivers, which will reverberate into the year. These cases have the potential to put the rideshare companies on the hook for damages and to bolster safety requirements.

Most gig workers have been unable to take collective action for more rights since their status as independent contractors prevents them from being able to unionize under federal labor and antitrust laws. However, New York City food delivery workers were recently able to successfully lobby city leaders for better wages and bathroom access rights through a grassroots campaign.

The National Labor Relations Board (NLRB) also recently announced that it’ll reconsider its legal test for deciding employment status and may possibly overturn legislation from the previous administration, which made it easier for companies to classify their workers as contractors.