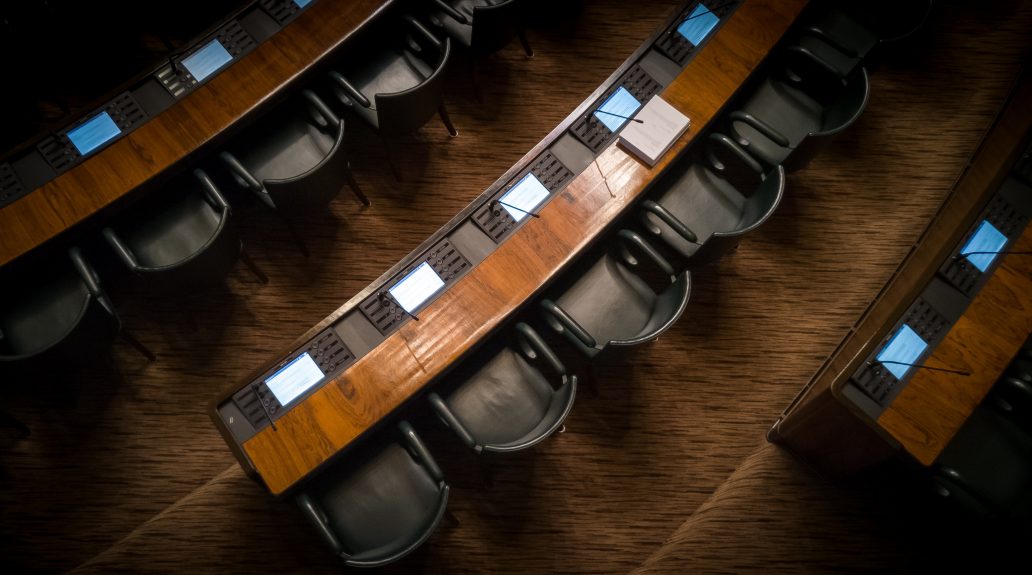 If you thought you couldn’t dislike or distrust the Federal Communication Commission any more, think again.

On Tuesday, four members of the House Energy and Commerce Committee sent a letter to FCC Chairman Ajit Pai to demand an explanation as to the agency’s latest slip-up. In case you haven’t heard, allow me to fill you in.

On May 7, 2017, the comment system on the FCC’s website crashed following a broadcast of John Oliver’s HBO show Last Week Tonight. At the end of the half-hour episode, Oliver petitioned his audience to flood the FCC with comments and complaints regarding their plans to repeal the net neutrality rules passed in 2015. Despite his viewers’ best efforts, the rules were repealed in December 2017.

Following the crash, the agency placed the blame on “automated bot programs” and said their site had been the victim of a targeted cyberattack on their filing system. Specifically, Pai claimed that the crash resulted from a distributed denial-of-service (DDoS) attack. The problem with this is that not one iota of this claim had any truth to it.

Jay Keithley, the FCC’s inspector general, declared on August 6 that there had never been any kind of DDoS attack on the site following a full investigation. The actual cause was far more innocuous: It was a combination of the thousands of commenters sent by John Oliver and a commenting system that was flawed to begin with. It was a tale as old as the internet — a website’s inability to handle the strain of an influx of visitors.

House Democrats were not amused.

“It is troubling that you allowed the public myth created by the FCC to persist and your misrepresentations to remain uncorrected for over a year,” they wrote. “To the extent that you were aware of the misrepresentations prior to the release of the Report and failed to correct them, such actions constitute a wanton disregard for Congress and the American public.”

Meanwhile, Pai tried his best to deflect the blame onto an ex-FCC employee: “I am deeply disappointed that the FCC’s former Chief Information Officer (CIO), who was hired by the prior Administration and is no longer with the Commission, provided inaccurate information about this incident to me, my office, Congress, and the American people. This is completely unacceptable. I’m also disappointed that some working under the former CIO apparently either disagreed with the information that he was presenting or had questions about it, yet didn’t feel comfortable communicating their concerns to me or my office.”

Pai will meet with House Democrats in a hearing tomorrow that will provide the latter an opportunity to hound out answers about why the FCC misled the public, exactly how long Pai has been aware that the “cyberattack” was no cyberattack at all and why his previous statements on the incident haven’t been corrected. It’s not shaping up to be a good day for Pai, who will likely also be asked to testify about his agency’s decision to rule back net neutrality rules.

What are your thoughts on the decisions made by the FCC? Do you think they have any chance at redemption?