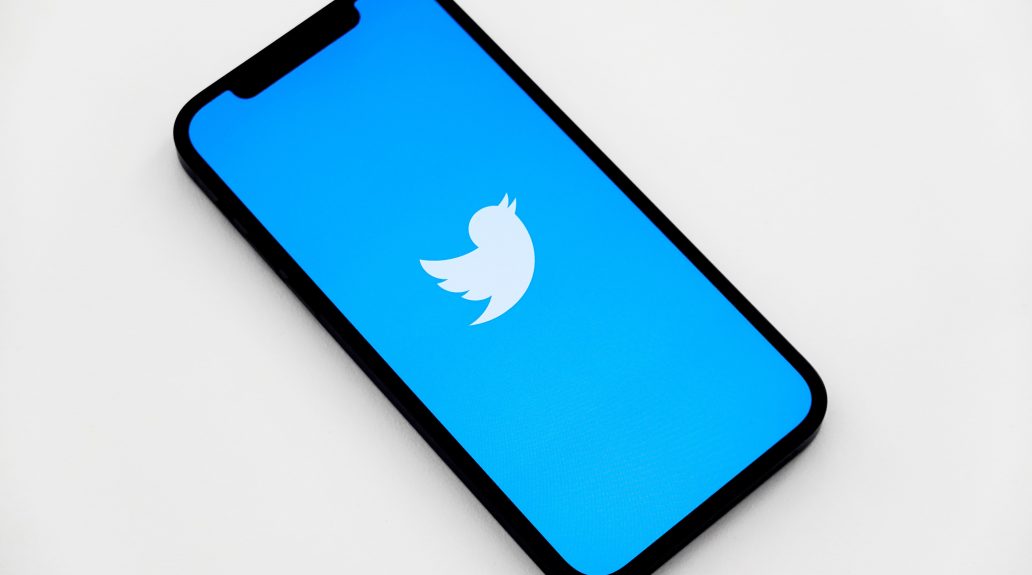 Elon Musk, not for the first time in his life, seemingly broke the internet last week with his offer to buy Twitter in a nearly $44 billion bid. In early April 2022, Elon Musk purchased 73,486,938 shares of Twitter’s stock, valued at $2.89 million, making him the largest shareholder of the social media company at 9.1% ownership. Here’s how the massive deal went down:

While the reasoning behind the Twitter buyout may seem a little fuzzy to those of us outside of the Silicon Valley bubble, Elon Musk mentioned in a TED interview, saying

“Well, I think it’s very important for there to be an inclusive arena for free speech. Twitter has become kind of the de facto town square, so it’s just really important that people have both the reality and the perception that they are able to speak freely within the bounds of the law.”

That being said, many spectators questioned whether or not Musk would lift the notorious lifelong ban of Donald Trump on the app. As of now, it has not been confirmed or denied. However, the statement from Musk has sparked concern in users, who fear his ownership of Twitter will make way for extremist, explicit, and hateful content to be shared on the site.

Elon Musk explained his plans for the buyout—some serious and some less so.

First, his most anticipated plan is to make the algorithm for tweets that are and are not “promoted” to become open source to provide full transparency for users explaining why they were or were not chosen to be promoted.

In addition to his plans for open-sourcing the algorithm, Musk also tweeted a series of less serious plans, including a highly controversial tweet about changing the Coca-Cola™ formula. 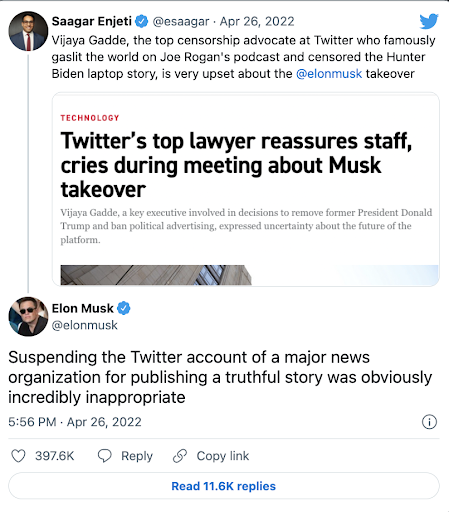 As of now, there is still time for Elon Musk to pull out of his deal with Twitter and the shareholders could ultimately vote no on the deal, though that isn’t looking likely.