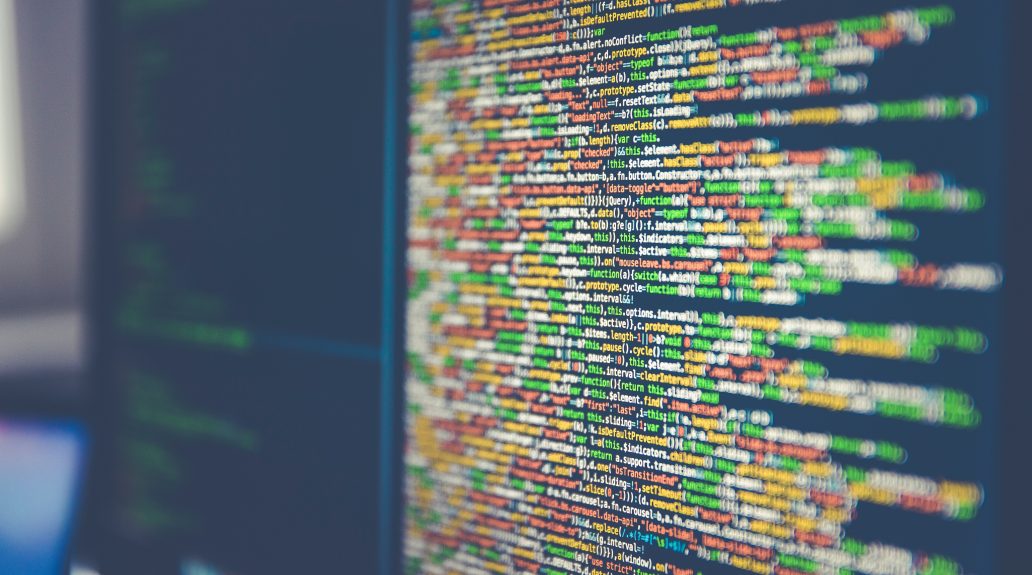 DoorDash has launched a lawsuit against New York City due to a new law the city has passed, which requires delivery platforms to share customer data with restaurants. This lawsuit is the latest in a series of legal squabbles between delivery platforms and local government.

The law, which was passed in July, requires third-party delivery platforms to provide customers’ full names, phone numbers, emails, and delivery addresses with restaurants that complete orders. Platform users can opt out, but have to do it each time they complete an order.

In DoorDash’s complaint, it argues that its users trust DoorDash with their personal information, “that they would not entrust to small businesses that do not have similar robust data safety and security protocol.”

DoorDash also added to its complaint that “in an era of heightened concerns about data privacy and identity theft, this compelled disclosure is a shocking and invasive intrusion of consumers’ privacy.”

The National Restaurant Association reported that about 100,000 U.S. restaurants have closed permanently or long-term due to COVID-19. In comparison, delivery giants had big sales gains since more Americans opted to order in. Uber was able to post profits for the first time ever since digital food orders through Uber Eats skyrocketed during the pandemic.

For now, the law is set to start in December, but DoorDash is seeking an injunction against the new law in addition to damages.