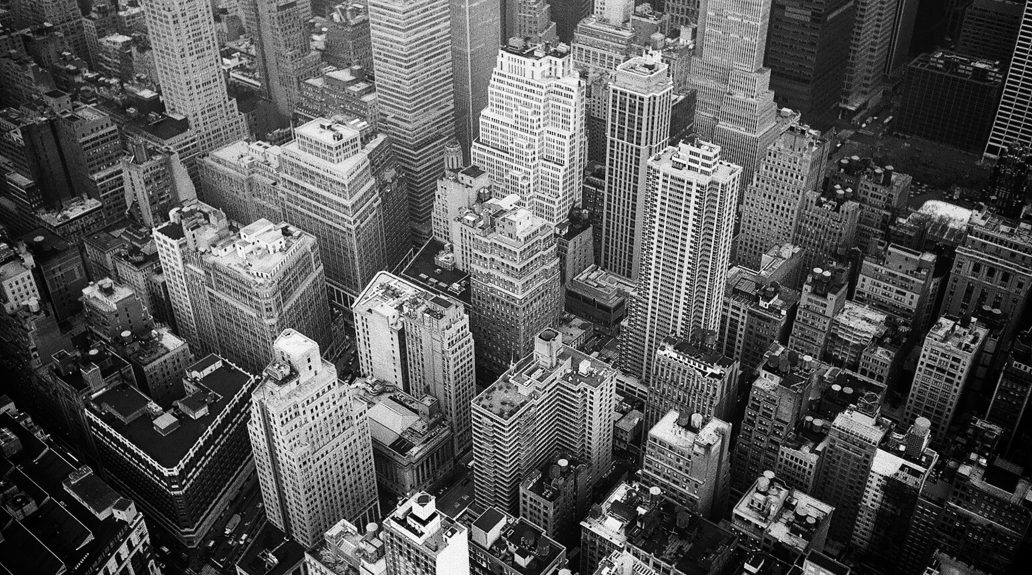 A trio of delivery giants including DoorDash, Grubhub and Uber Eats, are suing New York City after passing legislation to implement a permanent cap on fees that the platforms can charge restaurants. DoorDash got the process rolling when it filed the lawsuit in federal court this past Thursday in New York.

Collectively, the companies argue that the restricting fee cap is government overreach and will ultimately harm both restaurants and consumers. In addition to damages, the companies are seeking an injunction against the city to prevent it from enforcing the rule that was made permanent in August.

During the height of the pandemic, New York City, along with several other cities across the U.S., placed a temporary cap on the delivery fees that third-party platforms could charge for delivery services.

Delivery was one of the primary ways restaurants could stay in business during the pandemic due to restrictions placed on in-person dining. However, the delivery fees that third-party vendors placed on restaurants made it hard for them to stay afloat.

Under the temporary cap, the platforms cannot charge their restaurant partners more than 23% for each delivery order. When you break it down, it’s 15% for delivery, 5% for the restaurant to be included on the app and 3% for card processing fees.

In addition to inflating the fees the platforms placed on their partners, the platforms have been suspected of charging additional fees for unclear reasons that exceeded the cap and hurt restaurants, delivery workers and consumers.

New York City isn’t the only U.S. city to make its cap permanent. This past June, San Fancisco’s board of supervisors voted to make the cap permanent. As a result, both Grubhub and DoorDash have sued that city as well.