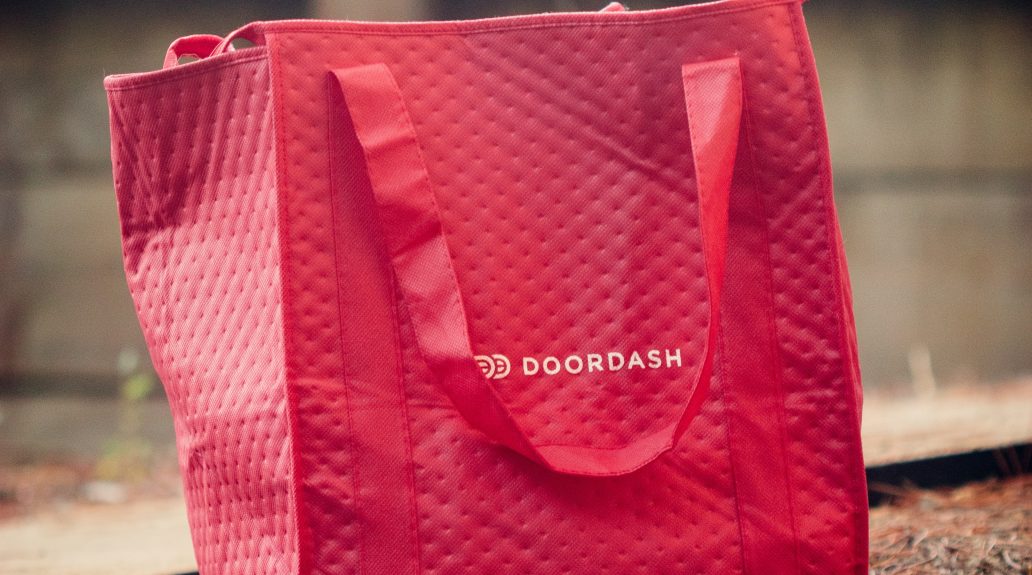 Due to a glitch in the DoorDash app, drivers on the platform are making more money in an effort they’re calling #DeclineNow, where they decline low-paying orders to drive up their average pay per order, according to a Vice report. The movement has garnered thousands of individuals in support, with an almost 30,000 member private Facebook group.

DoorDash drivers, also known as Dashers, have made some creative moves on the app to earn a living. Among the most common hacks to earn more money on the app is to only accept high-value orders. According to tips from the delivery app’s drivers, DoorDash prompts customers to give a percentage of the order as a tip. With that in mind, more expensive orders often result in better tips for the driver.

Refusing to take a trip that hasn’t been tipped, however, results in surges for the order to ensure it gets to the customer on time. Vice explains the strategy as one “aimed at pushing base pay for drivers up by collectively gaming the DoorDash app’s algorithm by exercising their right to choose which deliveries to accept on the platform.” Declining low offers frees up higher offers for Dashers to accept on the platform, resulting in better wages during the shift.

To help Dashers with this, an Android-only app called Drivers Utility Helper shows drivers whether to accept or decline a delivery. There is also a hidden tip feature that can be unveiled by using an outdated version of the app and disabling Google Play. This allows Dashers to be paid more even if the order is canceled when they start the trip.

This wouldn’t be the first time DoorDash was under fire for pay scandals. In 2019, the company faced a tipping scandal where they would allegedly skim earned tips from drivers to make a profit and cover minimum fees for small orders. With gig economy workers still classified as contractors via Prop 22 in California, much of the power is still in the delivery company’s hands.