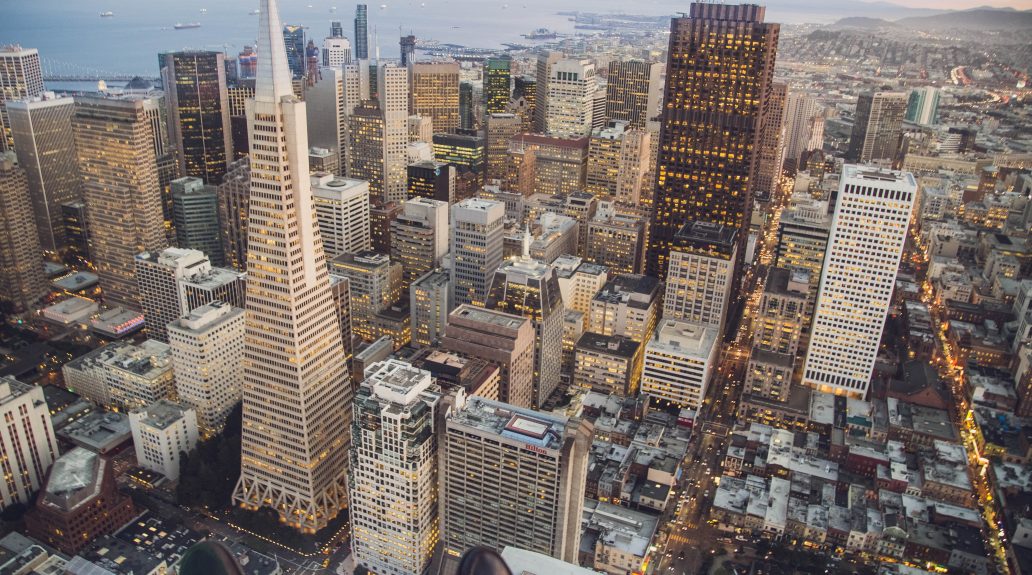 Delivery giants DoorDash and Grubhub have launched a lawsuit against San Francisco after it became the first U.S. city to make temporary pandemic-era delivery fee caps permanent last month. This past Friday, both meal delivery companies filed a lawsuit in the U.S. District Court for the Northern District of California.

However, the city’s Board of Supervisors voted to permanently cap food delivery fee commissions charged by companies such as DoorDash and Grubhub at 15% per order. At the time, Board Supervisor Aaron Peskin explained that they voted for the cap “to protect independent restaurants from the exploitative and predatory practices of third-party food delivery apps that seek to extract wealth from our local economy.”

In the lawsuit, both plaintiffs say that “imposing permanent price controls” is unnecessary, harmful and unconstitutional. DoorDash and Grubhub have argued that the permanent cap is unnecessary since they offer the establishments they work with a wide range of new options for delivery, including pricing that’s below 15%. They also claim that the cap will hurt business for everyone as it’ll lead to fewer choices for restaurants, higher consumer prices and fewer delivery opportunities for drivers.

“The City of San Francisco passed hasty, detrimental, and unconstitutional price controls which leave us no choice but to resolve this matter in court,” said a spokesperson for DoorDash in a statement. “Not only do permanent price controls violate the US and California Constitutions, but they will likely harm the very restaurants the city purports to support. Imposing permanent price controls is an unprecedented and dangerous overreach by the government and will limit the options small businesses rely on to compete in an increasingly competitive market.”

The lawsuit is the latest blow in the war of third-party delivery companies. Businesses such as DoorDash and Grubhub have been criticized, especially during the COVID-19, for charging incredibly high commission (like 30%!) to struggling restaurants. New York City may take San Francisco’s lead as it is currently considering a permanent cap too. DoorDash and Grubhub are seeking financial reparations and warn in the lawsuit that the 15% cap could possibly force them to cut down or remove their operations in San Francisco.