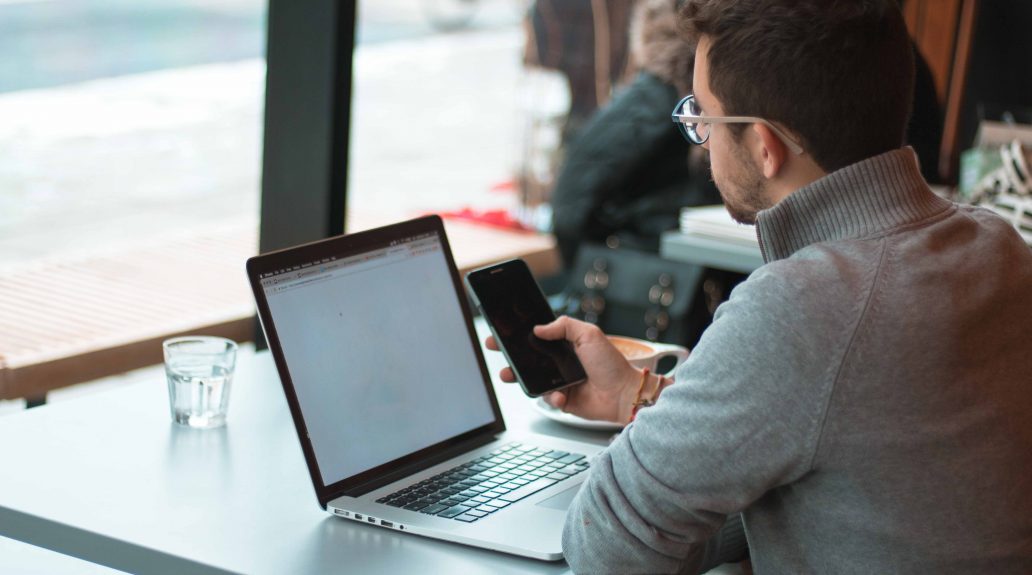 After months of conversation and development, several states in the U.S. have established COVID-19 tracking apps with the hope of slowing the spread of the coronavirus. Since the pandemic hit the United States in the spring, big tech, app developers and public health officials teamed up to deliver exposure notification (EN) technology via smartphones. While the technology got off to a slow start, more and more citizens are downloading the apps to stay in-the-know in terms of their city’s exposure.

Some of these apps have been operational for months, but don’t seem to be controlling the spread of the virus. States like Nevada, California, New York and others have this technology, but their citizens don’t seem to be bought into the idea of EN technology.

In Nevada, contact tracing technology was unveiled in the form of a tracing app in late August. The state’s health authority recommended that Nevadans—all 3 million— download and use the app. According to TIME, the app was downloaded fewer than 70,000 times by early November, which accounted for less than 3% of the state’s population. The state saw approximately 1,200 new COVID-19 cases in November, and the app ultimately has been ineffective in efforts to slow the spread thus far.

Nevada is just one example of a nationwide concern about the effectiveness of EN technology. Experts anticipated the Bluetooth technology spearheaded in a rare joint venture between Apple and Google would be monumental to control the virus, but citizens aren’t downloading the app enough for the technology to operate at its full potential.

Part of the problem is a lack of buy-in from the federal government to make this technology more operational. With a lack of direction and incentive from the government on a federal level, states have little to no reason to push this technology to their citizens. While the technology isn’t intended to replace the contact tracing already taking place, it should make the job easier.

The other concern is ensuring health officials are technology literate enough to use this invention to its full potential. According to Dr. Norm Oliver, Virginia’s state health commissioner, the bridge between public health and technology could be a barrier in making this technology effective. “Public-health departments around the country, their strong suit is not going to be app development,” Oliver says.

In other countries, like Ireland, contact tracing technology has been well underway and adopted by more than 33% of the country’s population. Despite this, the app only identified approximately 2,000 potential COVID-19 exposures from July to September, which is less than ideal against the 7,000-plus cases reported by national health officials during that same period. With more people downloading apps worldwide, the hope is that they will become more effective over time.

It’s no secret that this technology isn’t foolproof. While many states and other countries around the world may deem them ineffective due to their less-than-ideal adoption rates, they have the potential to be highly effective and slow the spread of the virus when used properly as many await a COVID-19 vaccine.